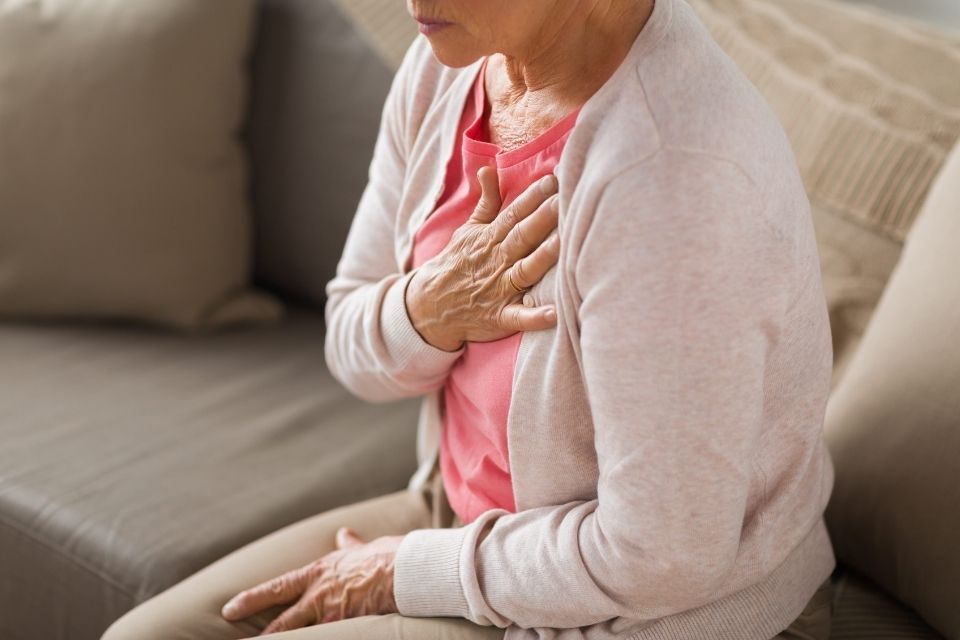 A new study led by researchers at Keele University, and funded by the British Heart Foundation, has found that patients with unexplained chest pain are at an increased risk of suffering a heart attack later in life.

Up to one million adults in the UK visit their GP because of chest pain each year, many of whom will not receive a diagnosis and their records will state unattributed chest pain. Heart related chest pain can be difficult for GPs to diagnose because the symptoms may be put down to other commonly associated conditions, such as muscular problems or anxiety, and blockages to the smallest blood vessels supplying the heart are too small to see with traditional tests.

Patients recorded with unattributed chest pain during the study period were at a 15 percent increased risk of a heart attack in the first year, with a continued increased risk over the ten years following their initial appointment.

The study also found that lipid-lowering medication was only offered to 30 percent of patients with key risk factors for cardiovascular disease, meaning that many patients at highest risk may be missing out on vital preventative treatments.

Researchers say that adopting non-invasive investigation techniques, such as heart x-rays, in those with unexplained chest pain and a high-risk profile may help to identify early signs of heart attack. Preventative techniques such as prescribing lipid-lowering medication, physical exercise, and lifestyle changes, such as improving diet and reducing smoking, could help to reduce future heart attacks in those at greater risk.

Professor Kelvin Jordan, project lead and Professor of Biostatistics at Keele University’s School of Medicine, said: “Chest pain is a common reason to go and see a GP. There are many potential causes of this pain and often patients do not receive a specific diagnosis. Our study suggests that these patients are more likely to have a future heart attack than patients given a non-cardiac reason for their chest pain.

“We now aim to identify common factors in patients who did go on to suffer a heart attack. This information will help GPs identify those patients with unexplained chest pain who are most at risk so they can be offered medication or further support at an earlier stage to reduce likelihood of a future heart attack.”

Dr Sonya Babu-Narayan, Associate Medical Director at the British Heart Foundation, said: “This large study of over half a million people in England tells us that more research is needed to figure out why the researchers found an association between unexplained chest pain and an increased risk of future heart attack.”

“If you do have unexplained chest pain, you can reduce your risk of having a future heart attack just like everyone else. The best things you can do for your heart are to stop smoking, exercise regularly, manage your weight, and take opportunities to get your blood pressure and cholesterol levels checked so that you can benefit from early diagnosis and treatment if needed.”

Professor Melanie Davies, Director of NIHR Leicester Biomedical Research Centre, said: “This research points to a potential new route to identifying people with an increased risk of having a heart attack, so they can be targeted with bespoke prevention advice - collaborative research like this is crucial for NIHR's aim of delivering the best research for improved health for everyone.”

This research has been published in the Journal of the American Heart Association and was funded by the British Heart Foundation (BHF) and National Institute of Health Research Applied Research Collaboration (West Midlands).

The study forms part of a wider research project funded by the BHF and was undertaken by a team led by Professor Jordan, alongside colleagues from University College London.