How Covid-19 changed the nation's morals 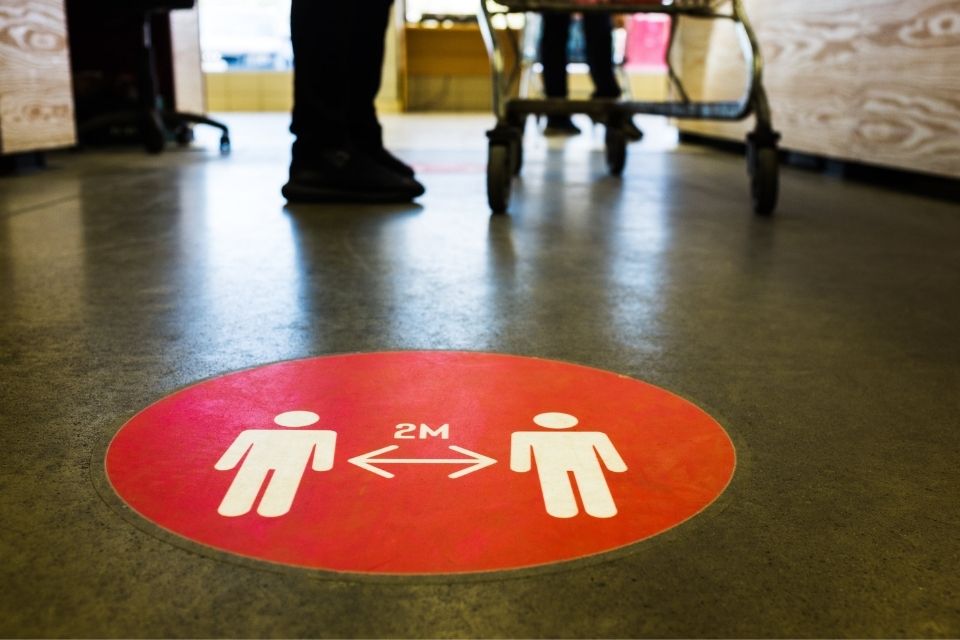 A new study has found that people ‘moralised’ anti-social and non-compliant behaviours associated with the pandemic, such as failing to social distance from others or meeting with a friend in a park.

Moralisation refers to the process by which individuals assign judgement of what is considered to be ‘right’ or ‘wrong’ to certain actions or behaviours.

The study, published in Frontiers in Psychology, found that certain behaviours which were once considered a neutral issue, such as visiting elderly grandparents or meeting a friend outdoors for a coffee, were assigned moral weight during the pandemic, meaning that people found such behaviours morally unacceptable.

Researchers from Keele University and the University of Reading also found that the moralisation of pandemic-associated behaviours positively predicts compliance with government guidelines, suggesting that individuals who found these behaviours morally unacceptable were more likely to be following government recommendations.

This was discovered to be the case at two separate timepoints during the pandemic - in April 2020 during the first lockdown and in September/October 2020, a time when government guidelines had been somewhat ‘relaxed’ after the first wave of Covid-19 cases.

The findings suggest that significant global changes and challenges are likely to affect people’s judgements as to what they consider ‘right’ and ‘wrong’, and indicate a shift in the moral principles that guide people’s decision-making.

Researchers also found that utilitarian preferences, which refer to the ethical belief that a specific act is acceptable or unacceptable if it brings the greatest good to the largest number of people, did not change during the pandemic, despite individuals being required to make sacrifices for the wellbeing of global populations. This suggests that utilitarian preferences are not dependent on context.

The study, co-authored by Dr Kathryn Francis of Keele University and Dr Carolyn McNabb of the University of Reading, analysed survey data from 83 participants at different timepoints to assess their response to a number of sacrificial moral dilemmas and scenarios.

Dr Francis, Lecturer in Psychology at Keele University, said: “The health and societal impacts of the current Covid-19 pandemic have presented many ethical challenges and members of the public worldwide have been asked to make significant personal sacrifices for the greater benefit of those around them.

“This study highlights the impact of these conditions on moral decision-making; behaviours once considered normal and prosocial were judged as morally unacceptable, and this moralisation was sustained even when government guidelines were being relaxed. How much individuals moralised these behaviours also predicted their adherence to government guidance demonstrating how strongly and quickly moralisation can influence our behaviour."

Co-author Dr Carolyn McNabb of the University of Reading, who is now a Research Fellow at Cardiff University, added: “It was particularly interesting to observe the sustained impact of moralisation on these behaviours. Even during the relaxation of social distancing measures, when government recommendations were less strict, the moralisation of these behaviours persisted, and people continued to report social distancing and hygiene behaviours in line with previously recommended guidelines.”