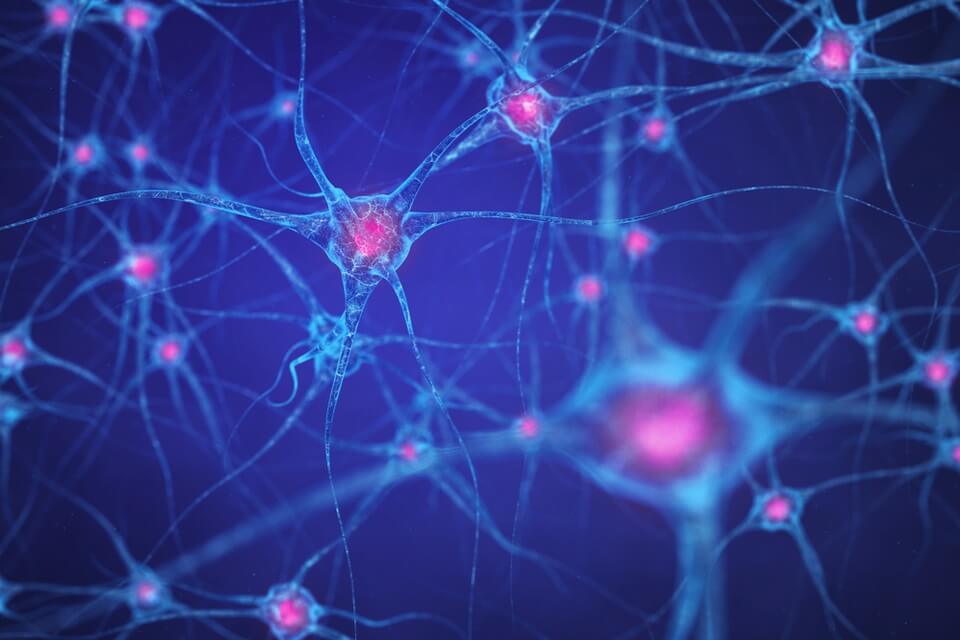 Scientists from Keele and Cardiff Universities have discovered new links between the breakdown in brain cell development and the risk of schizophrenia and other psychiatric disorders.

Genetic risk factors are known to disrupt brain development in a number of these disorders, but little is known about which aspects of this process are affected.

This research is the first time that genetic disruption of specific cell processes crucial to brain development has been linked to disease risk in a wide range of psychiatric disorders.

The findings are published today in the journal Nature Communications.

The study was jointly led by Dr Eunju Jenny Shin from Keele University’s School of Life Sciences, and Dr Andrew Pocklington from the Division of Psychological Medicine and Clinical Neurosciences at Cardiff University.

Dr Shin said: “To truly understand the root causes of psychiatric disorders, we focused on studying the development of brain cells. We initially investigated changes in gene expression and characteristics of cells harbouring a rare mutation found in schizophrenia patients. The knowledge gained through this approach may ultimately help guide the development of novel therapies or help explain why some individuals respond to some treatments but not others.”

The scientists studied the birth and early development of human brain cells – a process known as neurogenesis - using human pluripotent stem cells, which can develop into a wide variety of human cell types including brain cells.

They identified several sets of genes that are switched on during neurogenesis – both in vitro and in human foetal brains – with each set appearing to play a distinct functional role. The researchers showed that genetic risk factors contributing to schizophrenia and other psychiatric disorders were highly concentrated in these sets.

Dr Shin said: “In vitro experiments showed that when activation of these sets is disrupted, the shape, movement and electrical activity of developing brain cells is altered, linking changes in these properties to disease. These cellular changes may provide a drug screening platform in the future. ”

Disorders linked to disruption of these genes included both early onset conditions (developmental delay, autism and ADHD) and, more surprisingly, conditions with a later onset (bipolar disorder, major depression) for which disruption of early brain development is not generally thought to play a large role.

This raises the question of whether some of these genes – which are first switched on long before birth – remain active later in life and contribute to mature brain function, where they can potentially be targeted therapeutically.

Dr Pocklington said: “Previous studies have shown that genes active in mature brain cells are enriched for common genetic variants contributing to schizophrenia. Much of this enrichment was captured by the early developmental gene sets, which seem to contain a greater burden of common genetic risk factors.

“This suggests that some biological pathways first switched on in the early pre-natal brain may remain active in later life, with genetic variation in these pathways contributing to disease by disrupting both development and mature brain function.”

Further work is needed to map out the full range of developmental processes disrupted in different psychiatric disorders and explore their longer-term effects on the brain.

Dr Shin added: “Although much remains to be uncovered, our findings provide valuable insight into the developmental origins of psychiatric disorders such as schizophrenia.”