Change in BMI associated with lower back pain in retired Olympians 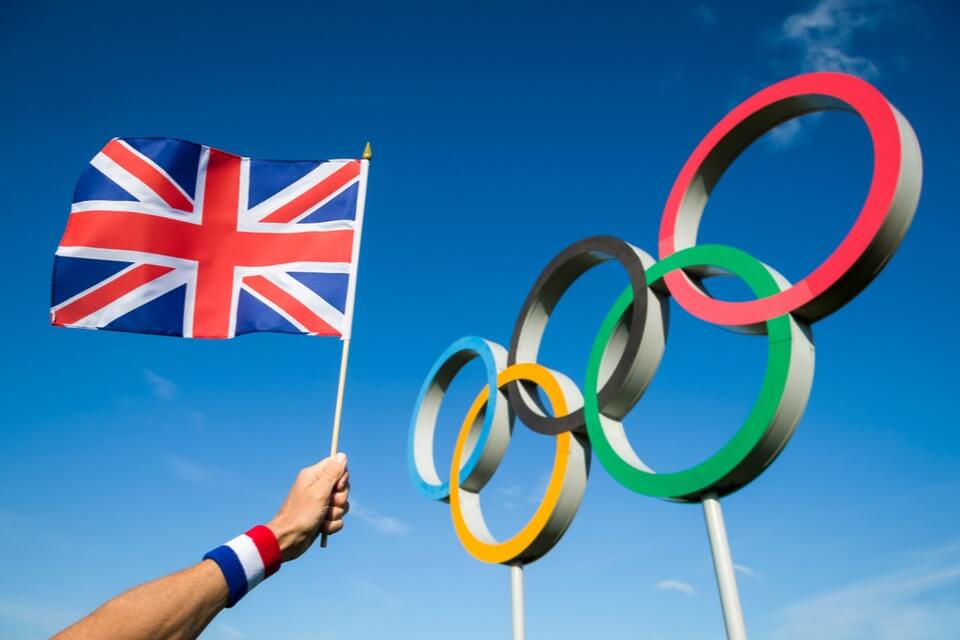 A change in BMI after retiring from competitive sport could contribute to lower back pain in retired Olympic athletes, according to a new study led by a Keele University researcher.

Led by Dr Dale Cooper, the study found that retired Olympians with chronic back pain were likely to suffer from anxiety and depression, with changes in BMI post-retirement found to be among the factors associated with an increased likelihood of lower back pain.

The research makes recommendations for supporting these athletes after they retire from competition, including making psychological support a key part of treatment plans.

The researchers sought to investigate the factors which contributed to chronic lower back pain in retired British Olympians, as well as how treatment plans should be structured to support these athletes post-retirement.

The findings, published in Translational Sports Medicine, form part of a larger study into the impact of injuries on British Olympic athletes' careers, and their lives after they decide to stop competing.

The researchers carried out a survey of retired British Olympians, using a questionnaire to find out more about their experiences of lower back pain, and how their careers may have contributed to their condition.

Based on the results of the questionnaire, they found that lower back pain was associated with not only a history of lower back injury, but also a change in BMI when athletes retired from Olympic sport.

But the knock-on effect of the pain was just as important as the pain itself, with those who reported higher or more chronic levels of pain also more likely to report higher levels of anxiety and depression.

Dr Cooper said: “This package of study reports early important work on the long-term musculoskeletal health of retired Olympians. Our findings illustrate the sequelae of sport injury on long-term joint health and the importance of preventing injury, monitoring training loads, and maintaining a healthy BMI following retirement from competition.

“Of those with low back pain, those with persistent symptoms were more likely to suffer from depression, anxiety and higher pain intensity. These findings illustrate the importance of managing persistent pain symptoms among elite athletes using a management approach that takes into account the biological, social and psychological aspects of the pain experience.”