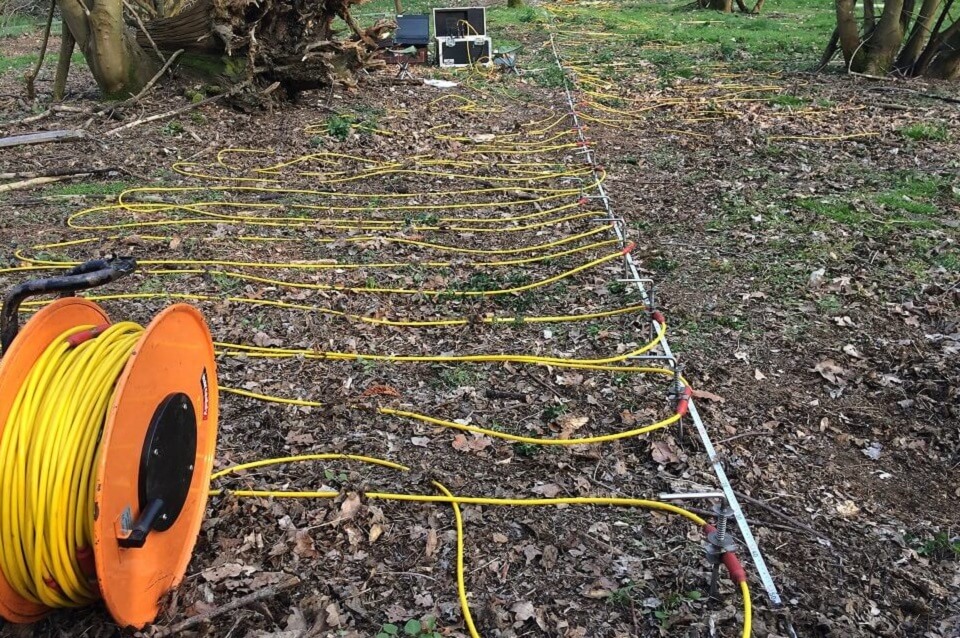 Following the evacuation of Dunkirk in June 1940, the then-Prime Minister Winston Churchill ordered the creation of a specially-trained, highly-secretive group of clandestine British ‘Auxiliary Units’, which would have been deployed in the event of Axis powers invading Britain.

Their job was to fight guerrilla operations behind enemy lines after an Axis seaborne invasion, including the assassination of high-ranking German Officers, and the demolition and sabotage of railway lines, aircraft, fuel and ammunition depots.

Their existence and operations have never been officially acknowledged, but a new study sheds light on their activities by analysing the secret bunkers on British soil that they would have used.

The study, published in the Journal of Conflict Archaeology, looked at three surviving Auxiliary Unit Operational Bases on private land in Suffolk that were in various states of preservation, which Keele’s Dr Jamie Pringle and his co-authors analysed using near-surface geophysical surveys to investigate their structure and layout. 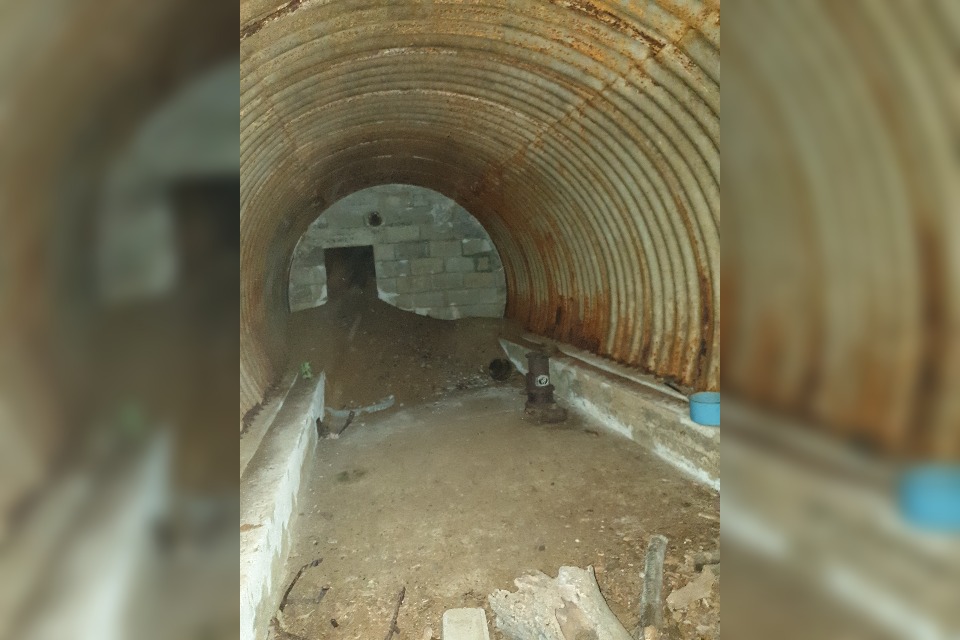 Inside one of the bunkers, where artefacts including a heating stove and cooking equipment were found

Dr Pringle said: “Most people know about the RAF Battle of Britain in 1940, as well as the Home Guard. However, they won't know about these secretive efforts to slow down the expected German invasion to give time for the final stand. This research has uncovered a fascinating hidden part of our country’s history during the war.”

Dr Kris Wisniewski from Staffordshire University said: “On the surface some of these bunkers look like buried and buckled sheets of corrugated metal and I bet most would assume it's just been left there. Little do they know that it was actually part of something much bigger.”

Professor Peter Doyle of LSBU added: “The Auxiliary Units have become almost mythological, a last-ditch defence in the face of invasion. Our discoveries of their Operational Bases provide tangible evidence of the grim determination to defend Britain in one of its darkest hours.”