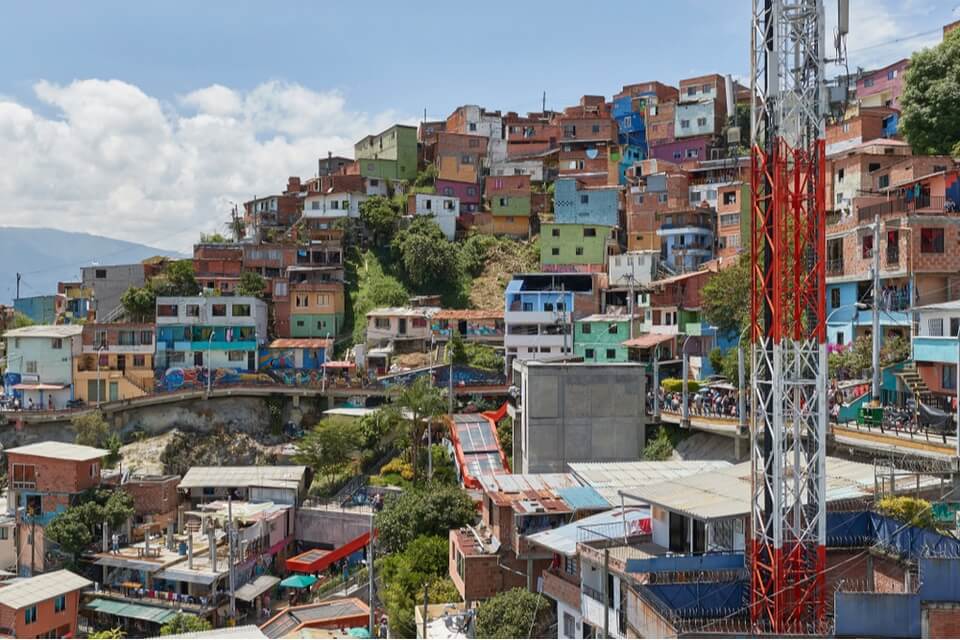 Keele academics from the fields of psychology and sociology have received funding to study new ways of helping victims affected by an ongoing conflict in South America.

Led by Dr Huseyin Cakal, from the School of Psychology, with support from Professor of Sociology Derek McGhee, the research will involve developing a community-based psychosocial therapy model to help the victims of the Colombian conflict.

The research has been boosted by a grant of £332,224 by the Economic and Social Research Council (ESRC) Newton Caldas Fund, and will see the Keele academics working alongside Colombian political scientists, health, and social psychologists from Universidad Javeriana, Bogota and Technological University of Bolivar, Cartegena de Indias, as well as local non-government organisations, community leaders, and peace activists.

The Colombian conflict began in 1964 and is still being fought today between the government of Colombia, far-right paramilitary groups, crime syndicates, and far-left guerrilla groups, who are fighting each other to increase their influence in Colombian territory.

The aim of this multidisciplinary research, led by Dr Cakal with Professor McGhee as co-investigator, is to create a culturally-informed, conceptual mental health framework which can be used to provide sustainable therapeutic treatments to the victims of the conflict.

Dr Cakal said: “As someone who grew up in a conflict zone, this project is significant for me in more than one way. I am absolutely delighted to have this opportunity to join forces with Colombian colleagues and Professor McGhee to better understand and remedy for the impact of conflict on the human experience.

“This is a much need endeavour to co-create and share solutions to mental health and well-being challenges where it is much needed.”

Professor McGhee added: “We are delighted to receive this funding. This is a great opportunity for Keele psychologists and sociologists to consolidate our interdisciplinary, international collaborative research partnerships with our colleagues in Colombia.”