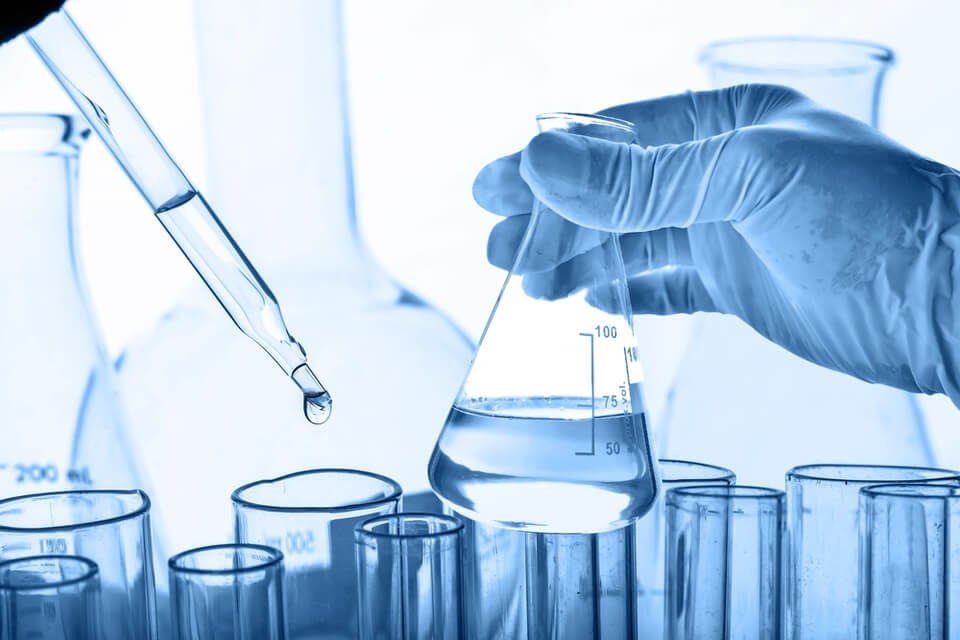 New research by a Keele University chemist has highlighted a promising method of using methane for the manufacture of fuel and useful chemicals, which is more efficient than current practices.

Conversion and utilisation of methane is one of the biggest challenges facing scientists today, due to methane’s high stability and its classification as a greenhouse gas, so finding new ways of effectively converting methane into fuel and other useful chemicals is crucial as we look to reduce our environmental impact and find more efficient ways of utilising existing natural resources.

But current processes for converting methane in this way often require excessive temperatures and are not as effective at selectively producing useful chemicals like ethane in usable quantities, so new approaches are needed.

A new study by Keele’s Dr Vladimir Zholobenko has highlighted one approach which has promising results, after demonstrating that methane could be converted to ethane with a selectivity of over 90%.

The researchers used light to induce a chemical reaction between the methane and a nanocomposite containing silver, which resulted in the formation of species known as methyl radicals. Using a process known as recombination, these radicals then formed ethane, which can be further converted into ethylene and other valuable chemicals.

Dr Zholobenko said the findings of this study, which have been published in Nature Energy, highlight the potential of this procedure for converting methane into valuable products, adding: “This research has been an excellent example of international collaboration bringing together people with diverse expertise and exciting new ideas.”