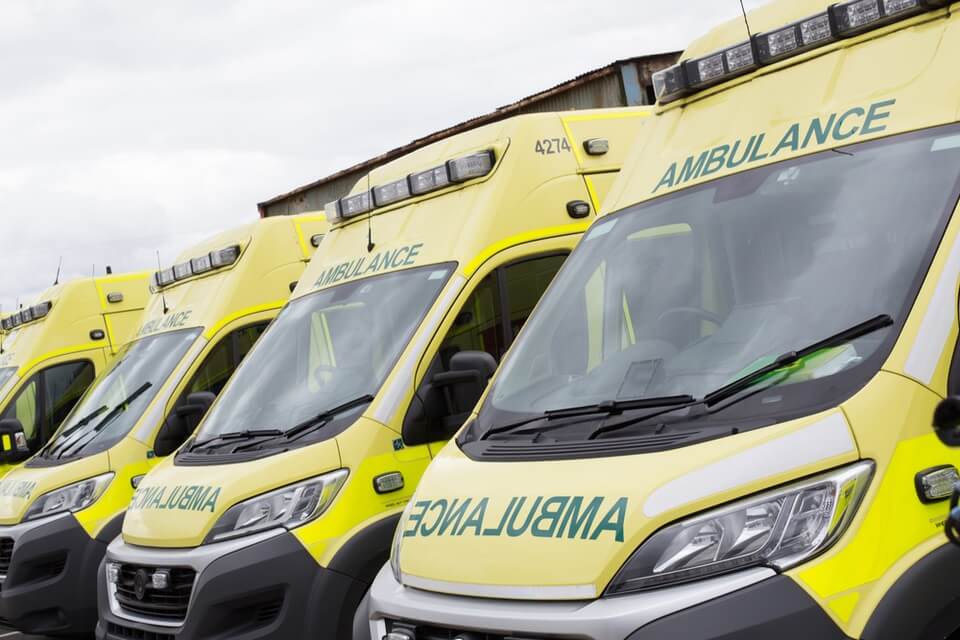 Every year, around 800,000 die by suicide globally and in the UK, in 2018, there were 6,507 deaths by suicide. The first person at the scene of a suicide may be a member of the ambulance service. But greater efforts are needed to support ambulance staff through their experiences of responding to suicide, according to a new study.

The research, led by academics at the University of Manchester and Keele’s Professor Carolyn Chew-Graham, was a qualitative study in which interviews were conducted with nine members of ambulance staff from one English ambulance service, which was funded by the NIHR and has been published in Frontiers in Psychology.

The researchers aimed to explore the challenges faced by ambulance staff when responding to suicide. The ambulance staff involved in the study told the researchers that as the first responders on scene of a death by suicide, they are exposed to many distressing suicides during their working lives, including the suicide of colleagues.

All participants in the study reported having lost at least one colleague to suicide, and many reported feeling helpless, hopeless, ill-equipped and unsupported in the workplace, when exposed to suicide. This was especially pertinent when they encountered intense distress in those bereaved by suicide, and having had little training in how to respond to those bereaved by suicide.

They suggested that there was little acknowledgement in the workplace that encountering a suicide may be traumatic, adding that opportunities for staff debriefing are rare, and staff are reluctant to access work-based support services due to potential stigmatisation.

Professor Carolyn Chew-Graham, from Keele’s School of Primary, Community and Social Care said: “Suicide can have a devastating effect on individuals and communities, and the vital role of first-responders, including ambulance staff, has not been explored in the past. We hope this research leads to better training and support for ambulance staff.”

Dr Sharon McDonnell, Honorary Research Fellow at The University of Manchester and Managing Director of Suicide Bereavement UK added: “We know ambulance staff are exposed to suicide related incidents on almost a daily basis. However, we fail to identify, acknowledge and address their unmet needs dealing with this issue, despite our awareness that exposure to suicide, is a known risk factor for further suicide.

“The urgency of providing high quality care, support and training to assist and empower staff to manage these profoundly distressing circumstances cannot be underestimated.”