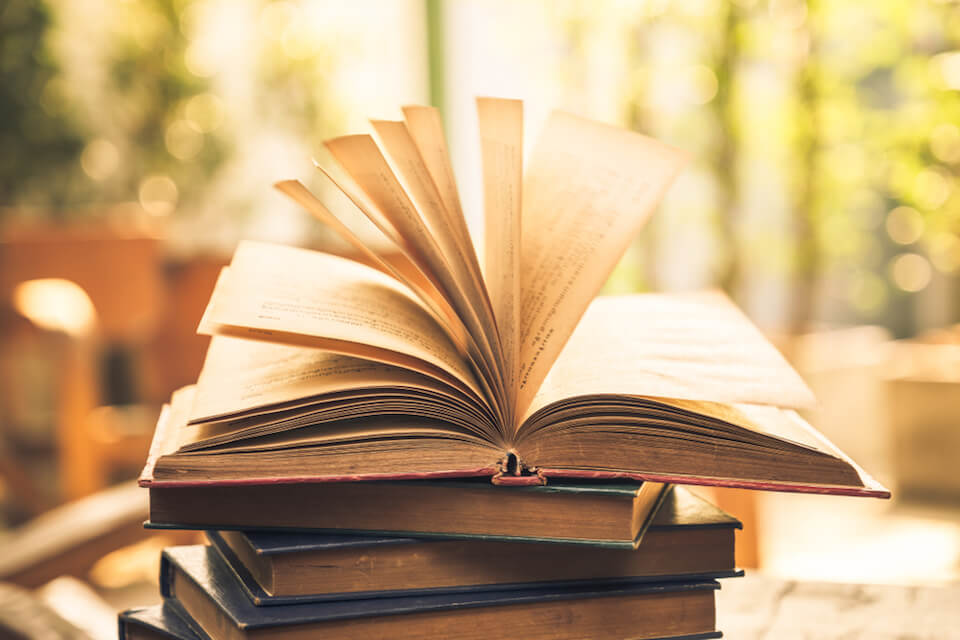 Dr Rebecca Bowler, Lecturer in Twentieth-Century English Literature, has been granted a prestigious Research Associateship by the Modern Humanities Research Association (MHRA) to assist her with editing a renowned literary collection.

Dr Bowler has been awarded a MHRA Research Associateship to assist with editing novelist May Sinclair's philosophy for the Edinburgh Critical Editions of the Works of May Sinclair, for which she is General Editor.

The Research Associate, Dr Stanislava Dikova, will be based at Keele and will research the workbook notes and manuscript drafts for two of Sinclair’s works of philosophy, A Defence of Idealism and The New Idealism, which will appear in the first tranche of this edition.

The Edinburgh Critical Editions of the Works of May Sinclair are publishing her works over a six year period (2022-2028). The editions will be divided into five main tranches that reflect the development of Sinclair’s interests: Philosophy and Mysticism, Psychology and Genius, Women, War and Feminism, Social Realism and Social Satire.

Sinclair was an innovative and influential modernist novelist whose novels gained international praise and huge popularity in her lifetime. The Edinburgh Critical Editions will play a major role in reestablishing Sinclair’s interdisciplinary reputation.

This recent MHRA award builds on the successes of Dr Bowler after previously securing a $45,000 grant to digitise the papers of May Sinclair, and being awarded a British Academy/Leverhulme grant for research assistance to work on the novels in a study led by Dr Claire Drewery from Sheffield Hallam University.