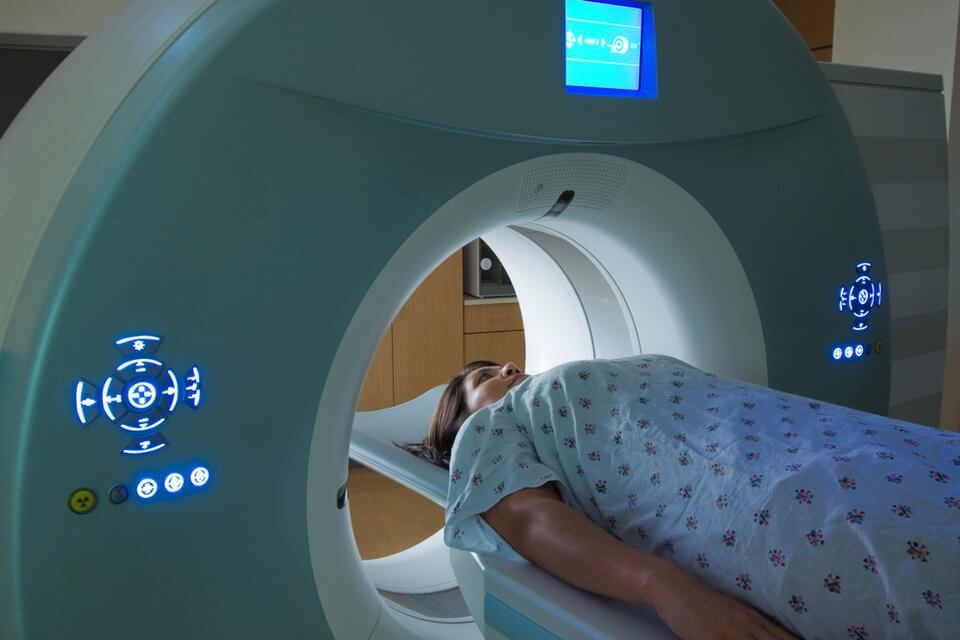 A lower total dose of radiotherapy delivered in fewer but larger doses is as safe in the long term as breast cancer radiotherapy courses giving multiple small doses, according to the final results of a 10-year study.

The research, involving Professor Murray Brunt, a Clinical Oncologist from Keele University and the University Hospitals of North Midlands (UHNM), shows that five larger radiotherapy doses after surgery – once-a-week sessions for five weeks instead of daily radiotherapy over the same time, totalling 25 doses – cause similarly low rates of side-effects in women with early-stage breast cancer in the long run.

Fewer treatment sessions particularly benefit patients at low risk of relapse who cannot tolerate daily radiation over long periods of time because of frailty or other chronic conditions. The 10-year study offers reassurance to these women over the long-term safety of the approach.

The 10-year results of the FAST trial, led by The Institute of Cancer Research (ICR), London, and funded by Cancer Research UK, have been published in the Journal of Clinical Oncology.

The FAST trial, launched in 2004, compared radiotherapy schedules consisting of fewer but larger fractions overall, while decreasing the total dose of radiation, in order to see which course was best at reducing side-effects.

The three-year results of the FAST trial were published in 2011 and showed that reducing the number of radiotherapy fractions to five was feasible and safe in the short term.

Since then, FAST has informed the design of the FAST-Forward trial, also led by ICR, which looks at delivering the five fractions of radiotherapy in a single week. This has also been found to be safe and effective.

The 10-year results from the FAST trial now confirms that a treatment strategy involving fewer doses and fewer visits to hospital is as safe in the long term, since side-effects remain low a decade later.

Radiotherapy uses X-rays to destroy cancer cells that may be left behind after breast cancer surgery. As a consequence, having radiotherapy after surgery lowers the risk of the cancer coming back – but the radiation can affect healthy tissue around the site of the surgery and on rare occasions can result in serious side effects.

Some 915 women from 19 centres across the UK who had early-stage breast cancer participated in the FAST trial. Researchers assigned women to one of three different courses of radiotherapy following breast cancer surgery – a regimen of daily doses and two courses delivering five larger doses once weekly, all over the same time period of five weeks.

After completing the radiotherapy regimens, women were assessed annually for up to 10 years by researchers for side effects to healthy breast tissue – including hardening of the breast, swelling, skin reactions and changes in breast size.

Moderate or severe long-term effects were low across the three treatment groups and the most common effect was breast shrinkage. The researchers observed no changes or minor changes in healthy breast tissue in 86% of all women in the trial at the 10-year time point.

Joint first author Professor Brunt, Clinical Oncologist at the UHNM NHS Trust and Keele University, said: “The FAST trial identifies a five-fraction once-a-week regimen that is equivalent to daily treatment over the same time period. The follow-up to 10 years is important in establishing the principle of a five-treatment option. For patients unable to attend daily this offers an alternative much more convenient once-a-week treatment option that is attractive to both patients and their carers.”

Joyce Charlton volunteered to be part of the FAST trial while being treated for breast cancer at the University Hospitals of North Midlands in Stoke-on-Trent. She said: “I was diagnosed with breast cancer in 2005, when I was approaching my 66th birthday. My oncologist, Professor Murray Brunt, encouraged me to join the FAST trial. I was scared and nervous at the time but, looking back, I can confidently say joining the trial was the best decision I could have made.

“After undergoing surgery, I received one of the shorter radiotherapy courses and went into hospital once a week for five weeks. I felt tired, but didn’t experience any notable discomfort immediately after treatment. A few months later, my scans came back clear and I have remained cancer-free ever since.”

Professor John Yarnold, Professor of Clinical Oncology at ICR, and Clinical Oncologist at The Royal Marsden NHS Foundation Trust is chief investigator of the FAST trial. He said: “The FAST trial confirms the safety of a radiotherapy course consisting of a lower total dose of radiotherapy delivered in five fractions of radiation. FAST has also laid the groundwork for the FAST-Forward trial, testing an even shorter treatment course of five fractions of breast radiotherapy delivered in a single week, which is likely to become a UK standard for patients with early breast cancer.”