About 5,000 heart attack sufferers in England missed out on lifesaving hospital treatment due to Covid-19 pandemic 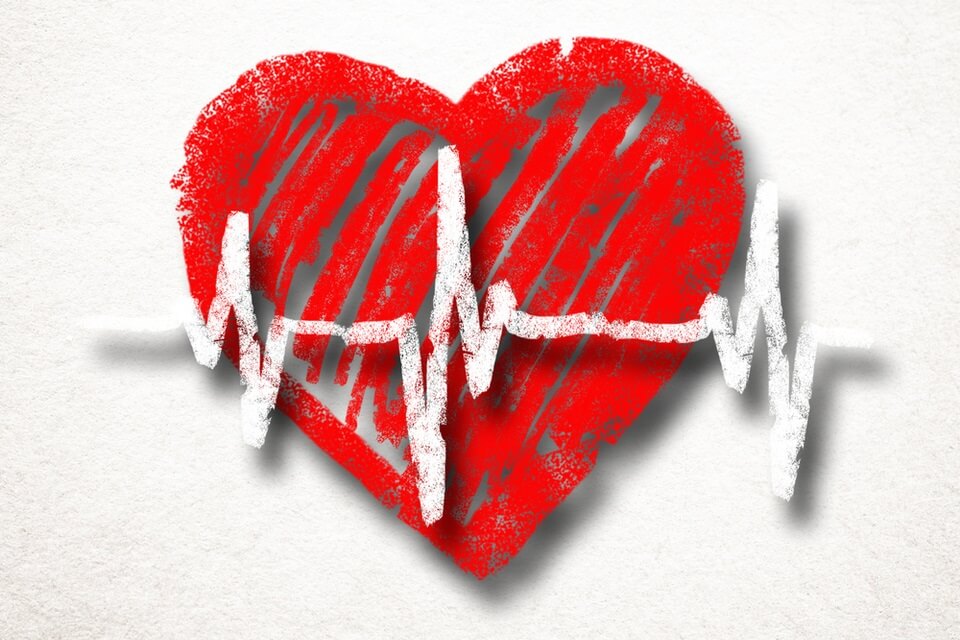 The number of people admitted to hospital due to heart attacks in England fell by 35% during the start of the Covid-19 pandemic, according to new research.

Professor Mamas Mamas, a Cardiologist at Keele University, has been part of a research team with Oxford University analysing the number of patients admitted to hospitals in England with suspected heart attacks during the pandemic.

The team, whose study has been published today in The Lancet, compared the numbers of heart attack admissions between mid-February and the end of March this year with the figures for the same period last year.

Their findings suggest that many patients may have been suffering from heart attacks at home and not seeking potentially life-saving medical attention because they were worried about catching Covid-19 in hospital.

The researchers also found the number of patients with the most serious type of heart attack - a complete blockage of an artery supplying part of the heart - dropped by a quarter during the pandemic. These patients need urgent hospital assessment and treatment, the researchers warn.

Overall, the number of patients admitted to hospital during the pandemic with suspected heart attacks - caused by a partial blockage of blood supply to the heart - fell by 42% compared to the same period last year.

The researchers found hospital admission rates had partially recovered by the end of May, but still remain lower than expected.

Professor Mamas, Head of the Keele Cardiovascular Research Group, said the figures for heart attack hospital admissions during the pandemic were “dangerously low”.

He said: “The concern is that patients are suffering from suspected heart attacks at home and not coming into hospital for the urgent assessment and treatment they may need.”

Professor Mamas has urged anyone with chest pains to call for an ambulance immediately. “By delaying going to hospital, you may endanger your life,” he said.

The research team, led by the University of Oxford, found that elderly patients, those with underlying illnesses and those who lived in London were among the most likely to stay at home with a suspected heart attack.

The researchers will now monitor progress to bring back the number of heart attack hospital admissions to pre-pandemic levels.

A similar reduction in the numbers of patients attending hospital with heart attacks, and in the numbers receiving urgent treatment for it, has been observed in the US and in several other European countries.