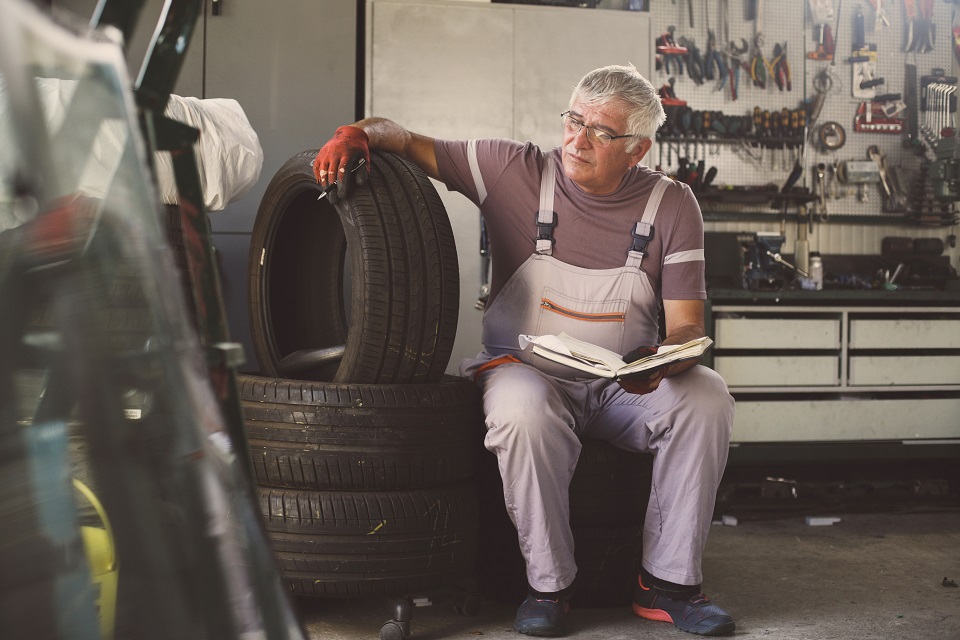 A new study has estimated that on average people in England from age 50 can expect to be healthy and in work for nine more years.

State Pension age in the UK is going up from 65 to 66 for men and women by October 2020, and will increase to 67 by 2028. The new research has found that if healthy working years are lived consecutively from age 50, the average age that people are in work and healthy until is 59-years-old.

The study, led by Keele University and in collaboration with Newcastle University, provides the first estimates of healthy working life expectancy for adults aged 50 in England, and the results question whether a sufficient proportion of people can work until they would be able to receive the state pension.

The study has also found that people can expect to spend almost two years unhealthy but in work from age 50.
The study, published today in The Lancet Public Health, analysed data from 15,284 men and women aged 50 and over from the English Longitudinal Study of Ageing (ELSA) between 2002-2013, with linked NHS mortality records to identify the average number of years people spend both healthy and in work from age 50.

There were differences in healthy working life expectancy by sex, deprivation, and where people live. From the age of 50, men can expect to be healthy and in work for longer than women - 10.9 years compared to 8.3 years. The number of years people were healthy and working was lower for those with manual jobs compared to non-manual labour by an average of one year.
The results also show a north-south divide, with healthy working life expectancy being 4.5 years lower for those living in the North East of England compared to the South East. Those living in the most deprived areas had the shortest healthy working lives (6.8 years on average from age 50).

Lead author Marty Parker, from Keele University’s School of Primary, Community and Social Care, said: “Healthy working life expectancy from age 50 is below the remaining years to State Pension age. While everyone’s lives are different, our results suggest that many people will find it challenging to work for longer as the State Pension age goes up.

“Poor health and a lack of appropriate job opportunities are a major reason for early retirement, sickness absence from work, and reduced productivity while at work. Older workers - especially those in more deprived areas and in manual jobs - will benefit from proactive approaches to improve health and workplace environments.”

Professor Carol Jagger, from Newcastle University’s Faculty of Medical Science, an author of the study, said: "Quantifying the gap between Healthy Working Life Expectancy and remaining years to State Pension Age is crucial as we continue to raise State Pension Age.
"Otherwise the government could end up with the benefits of raising State Pension Age being offset by having to provide financial support for a greater number of older people no longer healthy enough to work."
Primary Care and Health Sciences Read more news from Keele Contact the press office Book an open day