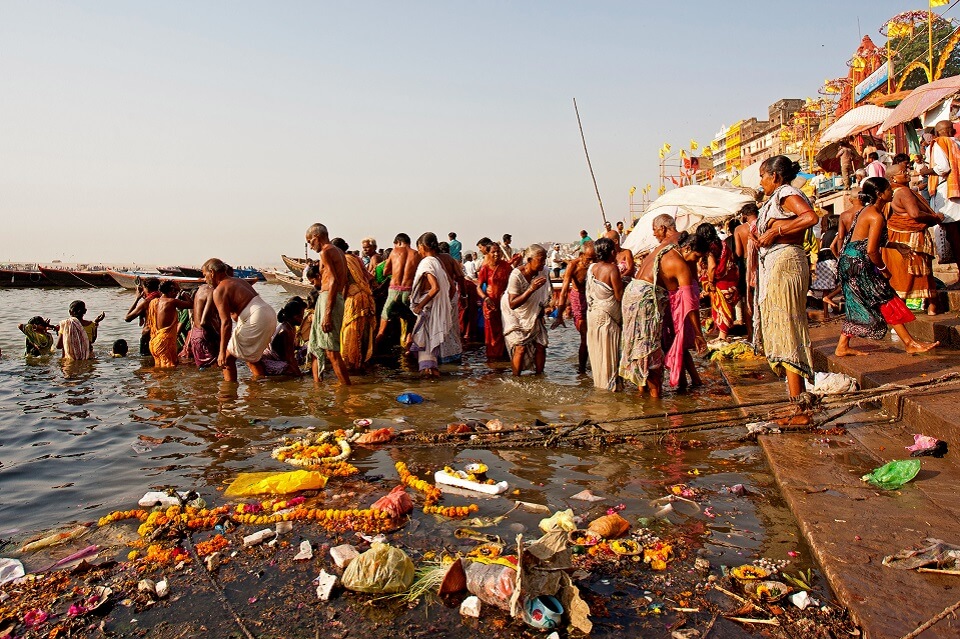 A social psychologist from Keele University will investigate social and political tensions around a sacred river in South Asia as part of an international collaborative study.

Dr Sammyh Khan is part of an international team that has been awarded over £350,000 from the Swedish Research Council for the study, involving collaboration between political scientists and social psychologists based in Sweden, the UK, and India.

The project will examine tensions arising from the attribution of religious versus secular meanings to the Ganges River, and the impact that this tension has on the management of pollution and degradation of the river.

The Ganges forms a significant part of the sacred geography of South Asia, particularly to Hindus, while at the same time millions of people depend on it for daily sustenance.

These paradoxical attitudes towards the Ganges influence the ways that India and Bangladesh act to govern the river and try to promote sustainable water management, but it also affects how individuals and communities relate to the usage and welfare of the river.

The project consists of two components. The first will examine attempts in India and Bangladesh to make the Ganges integral to development efforts and nation building, and the extent to which these relate to the basic tension, while the second will examine how individual- and country-level value and belief systems underpin religious versus secular assumptions about the Ganges, and in turn its pollution.

The researchers will aim to understand the ways in which disparate ideas about the river are reflected in state activities and in lay beliefs, and where they can find overlaps and inconsistencies between levels of analysis within and between the two countries.

Dr Sammyh Khan said: “We are excited about pursuing this project as it represents the result of concentrated efforts to bring together researchers across disciplinary and national boundaries to address pertinent challenges faced by South Asian societies – in this case the intersections of identity, ideology, water management, and pollution.

“The findings from the research will contribute to existing knowledge about natural resource management across borders, but also inform interventions seeking to increase awareness of and reduce Ganges pollution.”