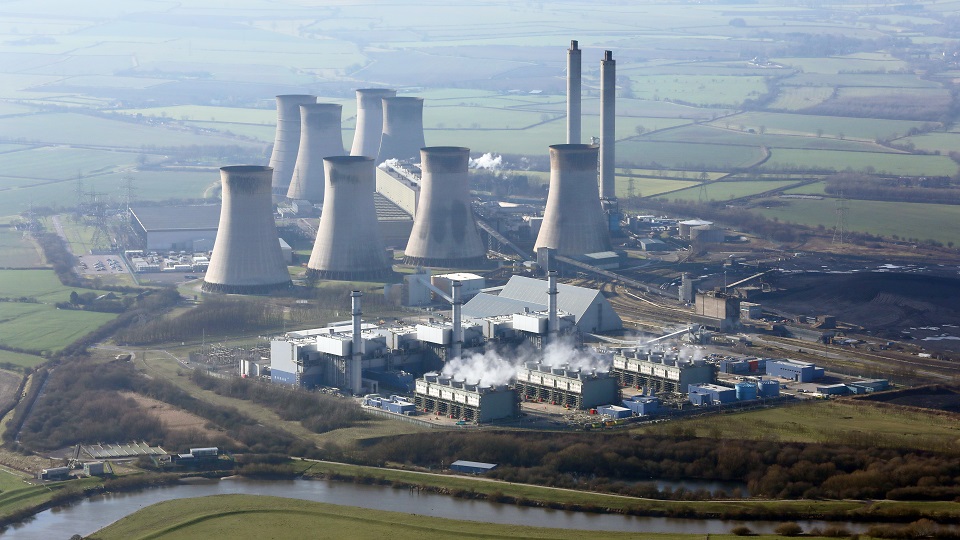 A study being led by Keele researchers aims to establish a new role for local communities in decommissioning large industrial facilities.

As the UK transforms its landscapes and energy infrastructure to achieve a zero-carbon economy, many of the iconic structures of twentieth-century carbon culture will no longer be needed, and the legacy of these sites is becoming an increasingly pressing concern.

The research project, entitled Decommissioning the Twentieth Century, is being led by Keele University historian Dr Ben Anderson and supported by Keele’s Dr Ceri Morgan and colleagues from Rural Modernism, a network of scholars working on rural landscapes and societies. Working alongside local stakeholders, the project will define a more genuine role for local people in what happens to our vast twentieth-century energy infrastructure as we undergo a rapid economic transformation.

The vision for the project is to allow local people to be involved in the decommissioning of facilities so that these sites, in which many have invested much of their lives, become places for their communities. The team will examine how techniques and knowledge from the arts and humanities can inform more genuine and successful community involvement.

The project, funded by the Arts and Humanities Research Council (AHRC), will bring together communities connected to three sites – Chatterley Whitfield Colliery near Stoke, Fawley Power station near Southampton, and West Burton Power station near Gainsborough. These sites are the past, present and future of decommissioning, and each provides crucial experience, expertise and knowledge about the possibilities, pitfalls and opportunities for community ownership of decommissioning processes and their outcomes.

The research will involve a series of workshops being held at each site over the next two years which will inform a policy paper to advise professionals, heritage organisations and politicians on what the new decommissioning process should look like.

Dr Anderson said: “It is a privilege to be the principal investigator on this AHRC-funded project. I'm excited to be working with some truly dynamic communities, art practitioners and academics to ensure that local people can take a leading role in decision-making when large industrial facilities are closed.”