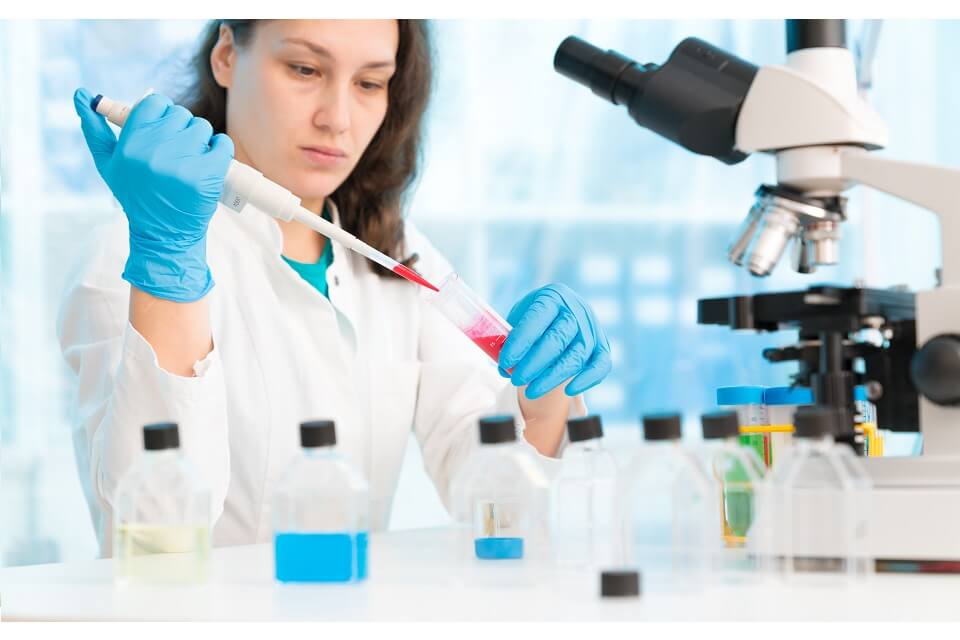 The research team is studying a specific type of stem cell known as mesenchymal stem cells found in the umbilical cord, as these have anti-inflammatory properties and could help treat conditions such as rheumatoid arthritis. Currently, many patients with this condition don’t respond well to medication and many patients report a lot of side effects. Rheumatoid arthritis can cause pain, swelling and stiffness, which is caused by inflammation in the joints, and in the UK affects more than 690,000 people, and almost 20 million people worldwide. The condition can also cause inflammation to develop in other parts of the body such as lungs, heart and blood vessels, which can cause chest pain, shortness of breath and affect blood flow to the body’s organs and tissues which can be life-threatening.

Previously, researchers have transplanted these umbilical cord stem cells in human and animal models with an inflammatory disease, and they found that it was not actually the stem cell itself that was causing therapeutic outcomes but rather the soluble mediators and the little particles that the cell was releasing. Research led by Dr Oksana Kehoe, published this month in the journal Cells, was focused on these little particles called ‘extracellular vesicles’. This research was done by Keele research team Mairead Hyland, PhD student in Rheumatology Research laboratory, Dr Kehoe and Dr Claire Mennan, in collaboration with the Robert Jones and Agnes Hunt (RJAH) Orthopaedic Hospital, and the universities of Chester and Cardiff.

Extracellular vesicles were previously dismissed as debris in stem cells, but it is now known that they carry biomarkers from the cells that produce them and have anti-inflammatory properties. The research group explored these particles to find out what’s inside them that causes a reduction in inflammation For this study, four women donated their umbilical cords after childbirth and scientists were able to isolate the mesenchymal stem cells from them. When stem cells are grown in a lab, the environment they are grown in affects how they behave. Scientists chose four environments to grow the cells in; Normal atmospheric oxygen (21% 02); Normal oxygen with an inflammatory stimulus; Low oxygen (5% O2); and Low oxygen with an inflammatory stimulus. The study found that the stem cells altered the type of extracellular vesicles that it released depending on its environment

PhD student Mairead, working on the project, said: “Previous research has shown that if you grow cells with an inflammatory stimulus it triggers the cell to release its anti-inflammatory particles in response to this. So we hypothesised that our cells would secrete anti-inflammatory extracellular vesicles in this environment.

“The research team found that growing the stem cells in different environments did alter their content especially between environments that had an inflammatory stimulus added. The extracellular vesicles in these environments had a general increase in proteins associated with inflammation, a trend which we were not necessarily expecting. There were no differences between the normal oxygen and low oxygen groups. These findings are important because if scientists want to produce therapeutic extracellular vesicles in the lab they must know which environments to firstly grow their cells in order to produce the type of vesicles that they want. Optimised laboratory growth techniques will result in extracellular vesicles with enhanced anti-inflammatory properties and therapeutic abilities.”

Next, the research team will explore how the extracellular vesicles function. Mairead explains: “To do this we will add the particles into a dish with immune cells from patients with rheumatoid arthritis. These cells are overactive, which causes the pain, inflammation and swelling in the joints, so we want to see if our extracellular vesicles can suppress these immune cells. We will then transplant the extracellular vesicles into animals with an inflammatory condition to see how they perform. This would be an important next step as research in the lab does not always mirror what happens with an animal or human.”

Dr Kehoe says that by identifying the most effective cell environment to produce extracellular vesicles will help accelerate development of new therapies that can target rheumatoid arthritis and similar diseases that are currently resistant to available treatment and cures.

If these experiments are successful and the extracellular vesicles contain anti-inflammatory properties, then they have the potential to be applied to many different inflammatory conditions such as Crohn's disease, inflammatory bowel disease and psoriasis. However, this research is in its early stages and further studies are needed to reach this stage.