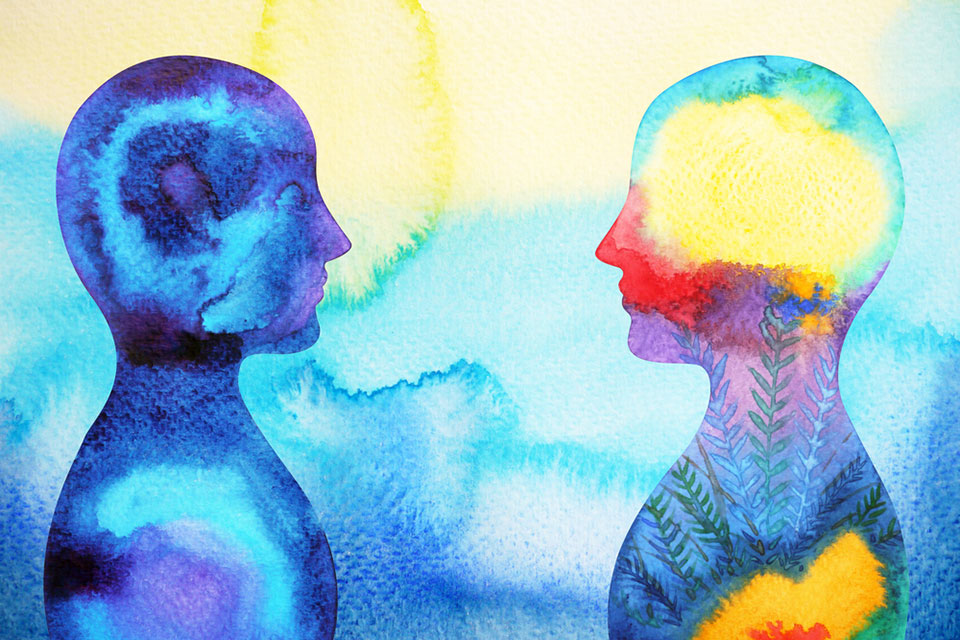 Keele University is to be part of a new mental health network designed to reduce health inequalities for people with severe mental illness.

Researchers from Keele University will be part of the ‘Closing the Gap’ network - which is one of eight new mental health networks announced by UK Research and Innovation (UKRI) today.

The eight networks will bring researchers, charities and other organisations together to address important mental health research questions.

The new £8m networks, funded by UKRI and the Government’s modern Industrial Strategy for four years (one for three), will progress mental health research in themes such as the profound health inequalities for people with severe mental ill health, social isolation, youth and student mental health, domestic and sexual violence, and the value of community assets.

The ‘Closing the Gap’ network will be led by Professor Simon Gilbody at the University of York, and will also include Professor Carolyn Chew-Graham, Professor of General Practice Research at Keele University’s Research Institute for Primary Care and Health Sciences, along with partners including the Mental Health Foundation, The Centre for Health Economics, and Natural England.

The Closing the Gap network will facilitate interdisciplinary research to understand and close the mortality gap amongst people with severe mental illness, whose life expectancy is reduced by 20 to 25 years. This profound health inequality is mostly due to physical health problems such as heart disease, diabetes or cancers associated with lifestyle factors. Rates of smoking and obesity are also much higher in this population, housing is often poor, and people do not benefit from the opportunities offered by exercise and interaction with the natural environment.

“People with severe mental illness (SMI) such as schizophrenia and bipolar illness die on average 20-25 years earlier than those without such disorders. I see this in my practice and am aware that an interdisciplinary approach to address this health inequality is needed.

“Establishment of this network will support innovative research into this topic, focusing particularly on the role of third sector and physical environment, and how people with SMI might be supported to be more active.

“The work of this network, which I will contribute to as a researcher, will provide evidence that will impact on future primary care and my role as a GP in supporting people with severe mental health problems.”

The eight new networks will embrace a collaborative ethos, bringing together researchers from a wide range of disciplines, including health, medicine, biology, social sciences, humanities and environmental sciences. Many of the networks will also include insight from charity workers, health practitioners and people with lived experience of mental health issues.

“Mental ill health is the single largest cause of disability in the UK, and it is estimated that almost a quarter of the country’s population are affected by mental health issues each year.

“The UKRI Mental Health Networks will take a new approach to addressing this challenge by bringing together researchers across a wide range of disciplines with people who have experienced mental health issues, charities, health practitioners and other organisations. Through their work, the new Networks will further our understanding about the causes, development and treatments of a wide range of mental health issues.”

The other seven networks are:

For more information about the Networks, visit the UKRI website.