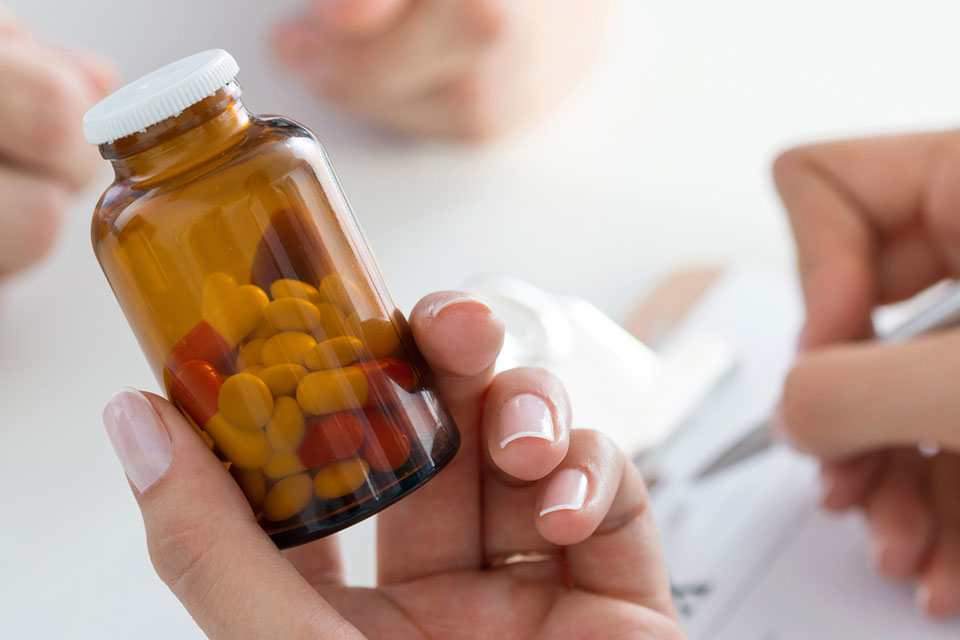 A large clinical trial by researchers at the universities of Keele, Bristol, Exeter, Manchester and Hull York Medical School, and published in the British Medical Journal today, has looked at the effectiveness of adding mirtazapine to two types of antidepressants in patients who remain depressed after at least six weeks of conventional antidepressant treatment.

The researchers have now found that this combination was no more effective in improving depression than a placebo, and have therefore called on doctors to rethink the practice.

The study, funded by the National Institute for Health Research, also found that patients taking mirtazapine in combination with another antidepressant had more adverse effects and were more likely to stop treatment than those who took an antidepressant and placebo.

Depression is one of the top five contributors to the global burden of disease and by 2030 is predicted to be the leading cause of disability in high income countries. People with depression are usually managed by primary care services in the UK and antidepressants are often the first line of treatment. However, many patients do not respond to them.

The National Institute for Health and Care Excellence (NICE) advises GPs to reconsider treatment if there has been no response after four to six weeks of treatment. The practice of adding mirtazapine has grown as psychiatrists and GPs search for effective ways of treating those who don’t respond to a single antidepressant. Previous small-scale studies had shown that this combination might be effective.

Keele University’s Professor Carolyn Chew-Graham, Professor of General Practice at the Research Institute for Primary Care and Health Sciences, who led the study at Keele said:

“The impact of this trial for me, as a GP, is that I will not suggest the addition of mirtazapine as an additional antidepressant for patients who have not improved on one antidepressant.

“We should be considering other ways of supporting people with depression, rather than multiple medications. It’s important to reflect on the importance and support of the local general practices in recruiting participants to this trial, as well as the contribution made by the Patient and Public Involvement and Engagement group, who particularly worked with me on the process of evaluation within the study.”

Dr David Kessler from the Centres for Academic Mental Health and Academic Primary Care at the University of Bristol, and lead author of the study, said:

“Half of patients in primary care who take antidepressants remain depressed despite sticking to their treatment, yet there is little evidence about how to treat those for whom the drugs don’t work.

“Our study has found that there is unlikely to be a clinically important benefit for mirtazapine over placebo in addition to an SSRI or SNRI antidepressant in primary care patients with treatment resistant depression, and that the combination is not well tolerated. We recommend that GPs think very carefully before adding mirtazapine as a second antidepressant in this group of patients. This is particularly important when there are clear alternatives such as cognitive behavioural therapy, which has been shown to be effective in this group of patients.”