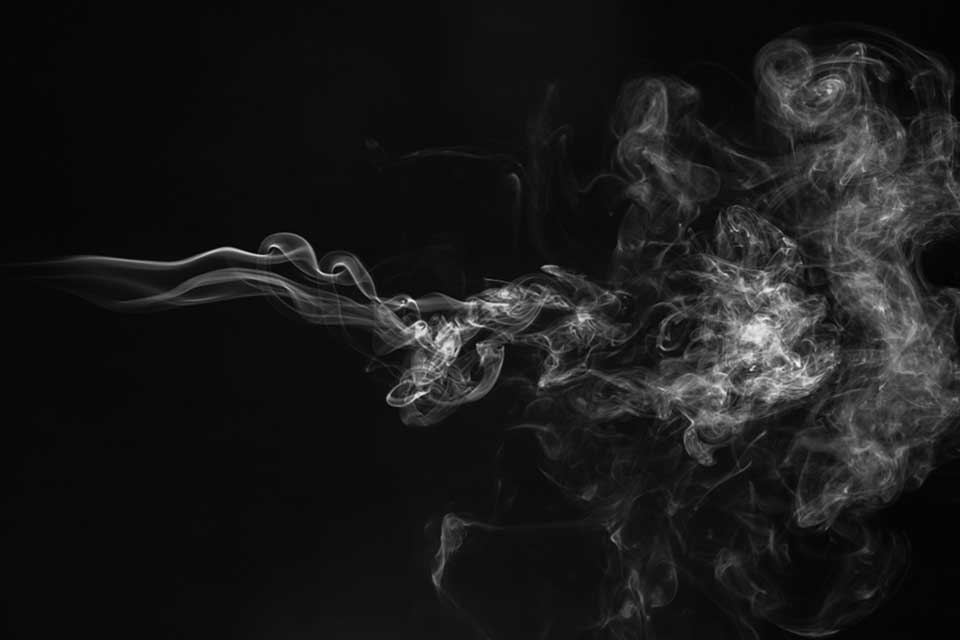 A study led by Keele University's Research Institute for Primary Care and Health Sciences has found that general practitioners (GPs) perceive non-traditional tobacco products, such as waterpipe smoking and smokeless tobacco, to be less harmful than cigarettes. This led to GPs providing less cessation advice for these users, in comparison to cigarette smokers.

Novel tobacco and non-tobacco product use, such as electronic cigarettes (e-cigarettes) and waterpipe tobacco smoking (also known as shisha and hookah) are becoming increasingly common in the UK, with an estimated 21% of smokers currently using e-cigarettes.

Little is still known about the long-term harm of e-cigarettes, despite them currently being recommended as an appropriate cessation aid in conjunction with ‘Stop Smoking’ support.  However, research has shown that waterpipe tobacco smoking, where the smoke is bubbled through water prior to inhalation, is linked to lung and cardiovascular disease, and smokeless tobacco increases the risk of oral cancers.

Patients who receive behavioural support from the NHS Stop Smoking Services are three times as likely to quit smoking, compared to being seen at their GP practice. Simple measures like NRT vouchers could also encourage patients’ attempts to quit smoking.

“The attitudes and behaviours of GPs towards non-traditional smoking could be explained by the lack of knowledge on these products. This highlights the need for targeted tobacco education for GPs, which could assist the building of knowledge and confidence, enabling more constructive discussions with patients.

“To our knowledge, this is the first study to measure GP’s awareness, attitudes, and behaviours towards cessations across a multitude of tobacco and non-tobacco products. It has given us invaluable insights into understanding how and why certain GPs exhibit certain behaviours to particular products and provides us with a platform to explore further.”