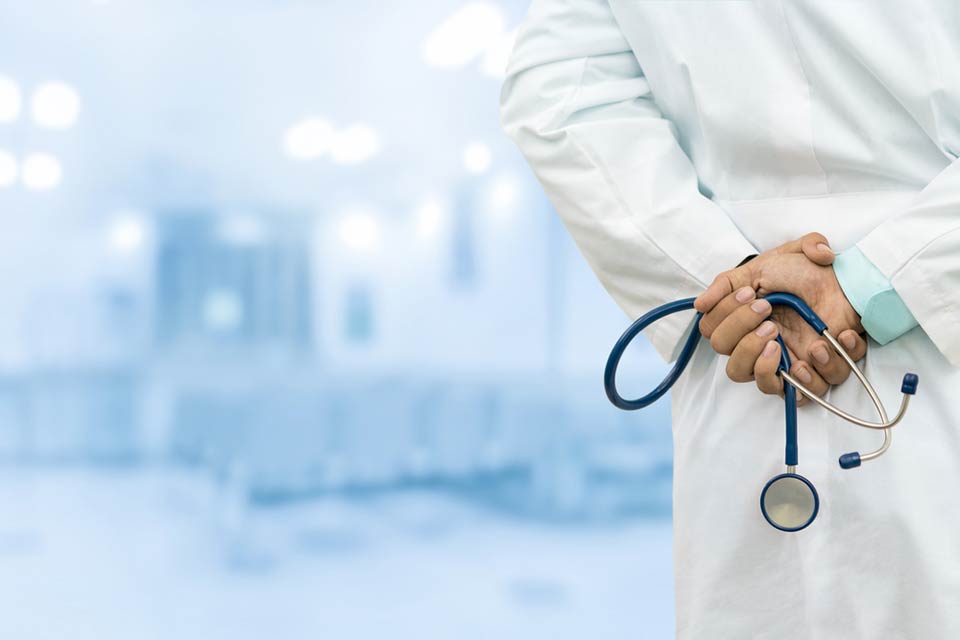 New research reveals that primary care funding in England is not distributed according to local health needs.

The research team including Keele University, led by the University of Manchester and also including the Universities of York, Michigan and Dundee, suggest GP practices in London where the population is relatively young receive disproportionately more funding, despite dealing with the lowest level of health needs in the country.

Both regions receive considerably lower funding per patient than they should, especially the North West, according to the research. This is particularly relevant for Greater Manchester and its devolved health and health social care spending, which is estimated to be £2 billion in deficit by 2020, on current trends.

The team also reveal that when health care needs, deprivation and age are taken into account, rural areas receive £36 more per patient each year compared to urban areas. The £36 figure is more than a quarter of the median annual primary care spend per patient in England, which was £134 in 2015-16, excluding the cost of prescriptions and drug dispensing.

Practices in rural England tend to look after an older but relatively healthier, more affluent and smaller population, they say, while enjoying similar levels of staffing, when compared to the more hard-pressed practices in urban areas.

The study is the first to evaluate if primary care funding in 2015-16 matched healthcare needs at geographical areas with an average of 1,500 people. The team examined data from 7,779 GP practices in England, covering 56,924,424 people, over 99% of the population registered with primary care, and publish their findings in the journal BMC Medicine today.

“More needs to be done to optimise resource utilisation and allocation in UK primary care. Our study shows that this could be achieved relatively easily using “big data” resources that are routinely available that will help to focus local funding in areas of greatest need.”

The study was partially funded by the Medical Research Council.