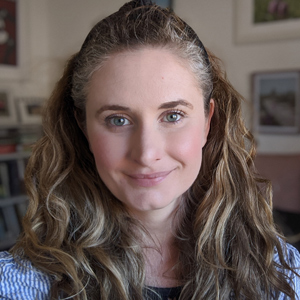 
Senior Lecturer in Film Studies
Contact me
Via tel or email