The Summer Schools on Methods in Normative Political Theory/Philosophy at Keele University are sponsored by the European Consortium for Political Research (ECPR), occasionally together with other funding bodies (for instance, for 2018, the British Academy) and are organised, jointly or on its own, by the ECPR Kantian Standing Group. The Schools give 15-20 graduate students and early postdoctoral researchers working in the field of moral and political philosophy/theory a unique opportunity to exchange research and teaching ideas with colleagues from other universities and research institutes.

This year, the Summer School will focus on the topic of Political Epistemology and will be co-organised with the University of Siegen, where it will take place between 10 and 15 September. Academics who will teach at the Summer School include: 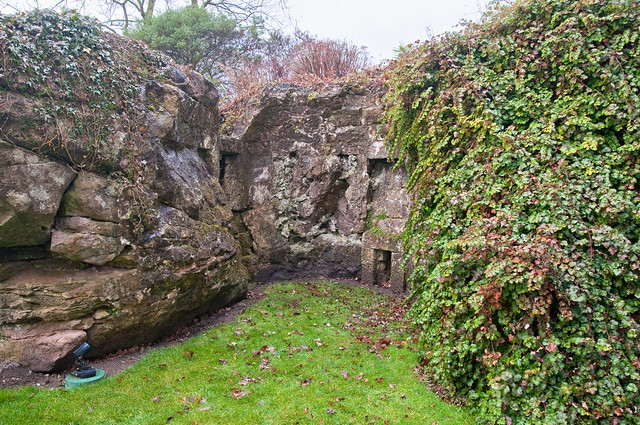