Comment | What are corticosteroids and why are they effective at fighting severe COVID-19? 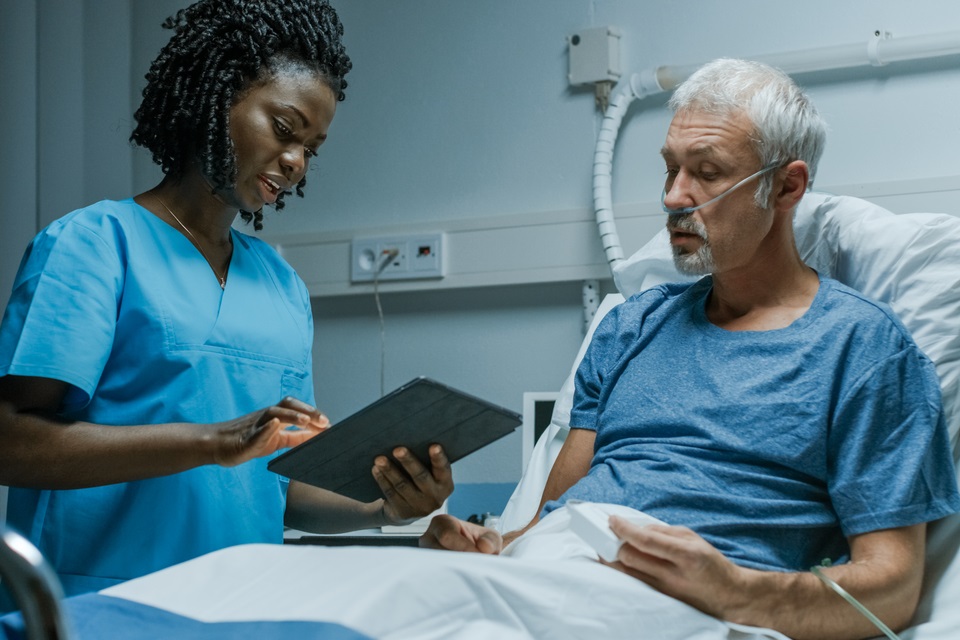 Following reports in June that the cheap steroid drug dexamethasone could help treat patients severely ill with COVID-19, scientists and clinicians urged caution. They were careful to highlight the need for further study to confirm the drug’s place – as well as that of similar steroids – in the treatment of the disease.

The World Health Organization has now offered this confirmation. It has published an analysis showing that severely ill COVID-19 patients’ survival rates improved when they were treated with dexamethasone and other corticosteroids.

The WHO study pooled data from seven different trials that evaluated the effectiveness of these drugs, looking at the outcomes of 1,703 patients with severe COVID-19. Those treated with one of three corticosteroids – hydrocortisone, dexamethasone or methylprednisolone – had a risk of death after 28 days of 32%. For those receiving usual care or a placebo, the risk was 40%.

The word “steroid” can be misleading. Corticosteroids don’t have the same actions as the testosterone derivatives – androgens, or “anabolic” steroids – used by bodybuilders and dodgy sports competitors.

Corticosteroids are used largely to treat illnesses that result from inflammation, in which the body’s immune system mounts an exaggerated response to something or attacks its own cells. This family of drugs have been around for decades – dexamethasone was approved for medical use in 1961.

The study found the strongest association with improved survival was with hydrocortisone – whose name might sound familiar. It has been used for many decades, in a variety of forms, for treating inflammatory conditions, ranging from mild eczema to severe inflammatory bowel disease. It’s also used to treat endocrine disorders such as Addison’s disease.

Hydrocortisone is the name given to the stress hormone cortisol when it is used as a drug. Along with other members of the corticosteroid family, when administered it mimics the actions of cortisol in the body.

Primarily, this involves acting on receptor proteins inside of cells. When these receptors are activated, they move to the cell’s nucleus and bind to specific regions of DNA, switching on particular genes or preventing others from being switched on.

Many of the genes targeted are responsible for producing cytokines: small proteins that signal between immune cells to promote or regulate the immune response. The steroids also target genes that produce receptors that the cytokines themselves act on. So they can both reduce the quantity of cytokines the body makes and render them less effective.

Why they are useful

Severe respiratory disease in COVID-19 patients is associated with a phenomenon known as a “cytokine storm”. This occurs when the immune system goes into overdrive and produces very large quantities of these proteins, leading to an exaggerated inflammatory reaction.

The results include swelling and an accumulation of fluid and white blood cells, which have the potential to damage tissues. When this happens in the respiratory system, it leads to respiratory distress as a result of the airway-wall swelling and fluid accumulating in the lungs. A cytokine storm can also produce responses affecting the whole body that may lead to multiple organs failing.

So in diseases where cytokine storms can make people severely ill, the genes producing cytokines and their receptors are one possible target for successful therapies. This is why steroids were included in the RECOVERY trial – the major project that is looking for already-existing drugs that can be used to treat COVID-19 – and in the separate trials reported on by the WHO.

Is it all good news?

Interestingly, the benefits seen with hydrocortisone and dexamethasone occurred at fairly low doses. No additional benefit was seen when higher amounts were used. And a more potent steroid, methylprednisolone, showed lower effectiveness than hydrocortisone, albeit in a smaller study.

This raises the question of steroids’ immunosuppressive action: while inflammation is a major factor in many diseases, it is also a key component of the body’s protection against infection. Suppressing the immune system might help to dampen down life-threatening cytokine storms, but it also presents the risk of reducing the body’s ability to fight the viral infection that underlies the disease.

Balance is crucial in the maintenance of life, and balancing suppression of inflammation against suppression of immunity is a vital consideration in use of drugs like hydrocortisone. One study has found that steroids’ effects on the immune system can leave COVID-19 patients vulnerable to bacterial infections, for instance, and may lengthen how long patients have to stay in hospital.

It therefore shouldn’t be assumed that steroids are a risk-free option for severely ill patients.