Keele University is close neighbour to a top-ranking city for business, according to new research 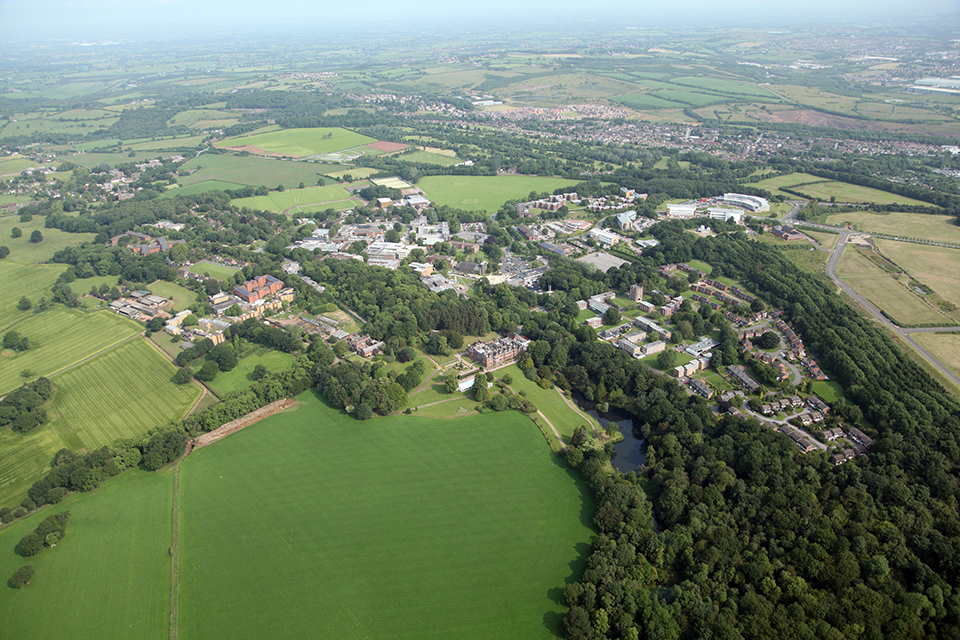 Keele University is close neighbour to a top-ranking city for business, according to new research. Businesses starting up in Stoke-on-Trent have an advantage over those in much of the rest of the UK, found the new study. The nationwide research placed Stoke in 11th place nationwide, beating cities many times the size. Cities trailing behind Stoke included London, Birmingham and Nottingham.

Experts from online magazine Startups Geek found that Stoke-on-Trent was among the best locations to start a business in central England. The closest city to score more highly in the study was Liverpool, more than 40 miles away.

StartupsGeek.com, an online platform for creative entrepreneurs and small businesses, reported that Stoke -on-Trent scored well in the analysis due to several factors including fast internet speed and low start-up business costs.

Notably, Stoke-on-Trent was helped in its ranking by having the fifth-lowest start-up staff costs in the UK. Stoke also ranked well in the research for metrics including graduate retention rate and rental price of office space.

“Stoke on Trent is like a hidden gem, it has a great central location, is well connected to travel infrastructure and has high quality business support in both growth and research-based innovation from two major universities including Keele’s Business Gateway; very active Chamber of Commerce and LEP, as well as a network of incubation and support space for start-ups, all supported by a willing workforce.”

As the UK business community attempts to navigate the impact of the first global pandemic in recent history, Startups Geek posed the question: When the economy and the business world regain some measure of normality, where in the UK would be the best place to start a new business?

Their journalists delved into the data and put together their first ever ranking of 40 towns and cities across the UK.