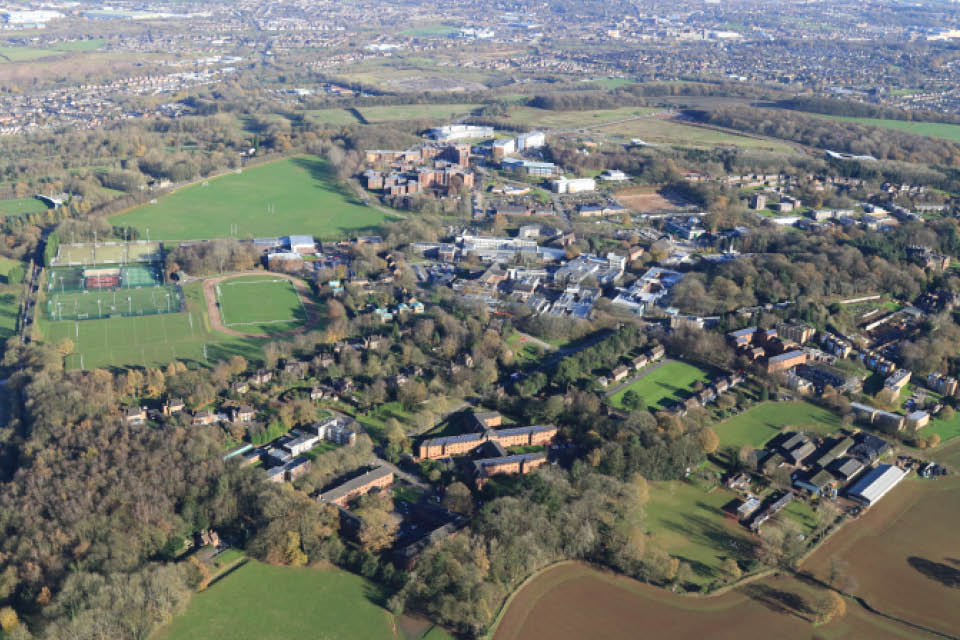 Keele University has made three new senior appointments, ensuring its status as a leading local, national and international centre for smart energy R&D and innovation-led growth.

The appointments will “address immediate and significant business challenges and opportunities across the Staffordshire region and beyond” says Professor Trevor McMillan, the University’s Vice Chancellor, and will allow the University to continue to strengthen its commitment to underpinning its role as an important economic anchor across and beyond the region.

Professor Zhong Fan takes up the role of Director of the Smart Energy Network Demonstrator (SEND) project. Professor Fan joins Keele University from Toshiba Research Europe, where he was Chief Research Fellow, overseeing a programme of collaborative research and development between Toshiba and partner universities. Prior to his role at Toshiba, Professor Fan has also held roles at Birmingham and Cambridge universities, and Marconi.

Professor David Healey also joins the SEND project as Professor of Practice. Professor Healey was previously Head of Smart Energy at Analysis Mason, the London-based telecoms, media and technology consultancy. Professor Healey has led a number of major smart energy implementation projects and is an advisor to the UN on Sustainable Energy.‌

Professor Gary Crowe has been appointed to the Professor of Practice post for the Mercia Centre for Innovation Leadership (MCIL). Professor Crowe joins the University from a background of leading innovation in the commercial sector. His previous roles include a number of national and regional roles with NatWest and Royal Bank of Scotland, with responsibility for commercial banking strategy, business transformation and customer experience and as Managing Consultant for PA Consulting Group.

The SEND and MCIL projects are both part-funded through the European Regional Development Fund (ERDF) as part of the England 2014 to 2020 European Structural and Investment Funds (ESIF) Growth Programme. The SEND project is also receiving funding from the Department for Business, Energy and Industrial Strategy.

Both projects form part of Keele University’s New Keele Deal, a plan for £70 million of investment, launched in January 2017, via a partnership between Keele University, Staffordshire County Council, Stoke-on-Trent City Council, Newcastle-under-Lyme Borough Council, University Hospitals of North Midlands NHS Trust and the Stoke-on-Trent and Staffordshire Local Enterprise Partnership, to exploit the potential of the University’s world-leading research and facilities.

Professor Fan, said, “I’m delighted to take up this new leadership role at Keele. There is nothing more powerful than an idea whose time has come, and the SEND project offers the very realistic prospect of establishing Stoke-on-Trent and Staffordshire businesses at the heart of the global market for smart energy technologies. A true world first.”

Dr Mark Bacon, the University’s Director of Engagement & Partnerships, said: “The new Industrial Strategy green paper highlights the critical role innovation has to play in addressing our levels of productivity both nationally and locally. The New Keele Deal and projects such as MCIL and SEND demonstrate how a regional partnership can deliver the placed-based strategy we need in order to deliver higher value local jobs and productivity.”