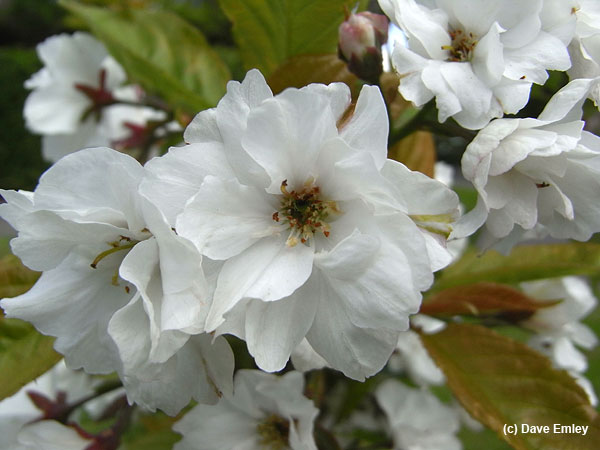 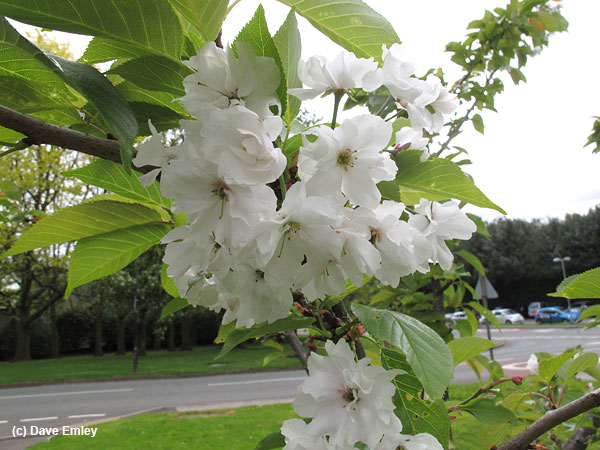 Also known as P. 'Ichihara-toro-no-o'; where ‘tora-no-o’ means tiger’s tail in Japanese; it refers to the crowding of the flowers on short stalks at the ends of short spur twigs. More than one cherry has been described with this name; the earliest mentioned in the late c.17. However, the one grown today was first recorded in 1785 (possibly), and ‘discovered’ in Ichihara Village, N of Kyoto, in the early c.20 by Rev. Kozui Otana. It is a form of the Japanese Mountain Cherry.

A small umbrella-shaped tree to 5 m high, characterized by almost horizontal branches crowded with short vertical twigs or spurs. Flowers are crowded at the ends of these.