Drizzle and 'Stoke smoke' invariably greeted early visitors to the new University College of North Staffordshire in 1950. The first Principal, Lord Lindsay, commented to two glum, sodden professors when they attended for their job interview, "Yes, but you must see it with the eye of imagination..."

As a symbol of that hope and imagination, the University adopted a winged dragon as its mascot and named it Herbert. But where did the creature come from? For many years it was believed to date from the turn of the 20th Century and to perhaps be one of a pair of giant boot-scrapers, made for Keele Hall at the nearby Gresham’s Apedale Works. However, Herbert is actually 19th Century North European and not a local from North Staffordshire.

Herbert now lives in an elegant "Dragon’s Den" in the atrium of Keele University Library. His new lair was built with help from the Keele Key Fund. 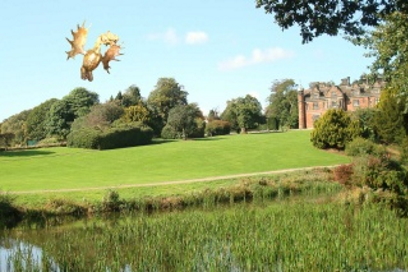 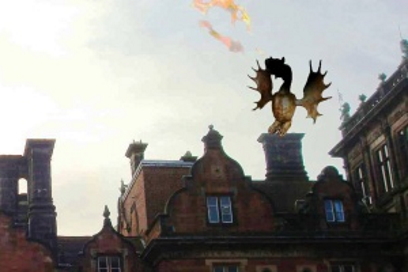 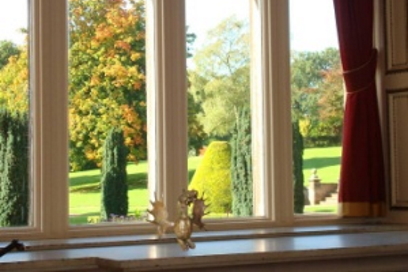