The University Library holds an almost complete set of "Cygnet" dating from 1956 to 1982. The only missing issues are now 16 and 19. Other University and student publications held by the Library include copies of "Keele Left", "Keele Newsletter", "Sacred Cow", "University of Keele Bulletin", and "WOOP!" The Keele Oral Project has collected and added many previously absent copies of "Cum Grano", "Scythe", "UNIT", "WOOP!" and some missing issues of "Cygnet" to the stock and we welcome further additions to fill the gaps. "Concourse" is still published by Keele University Students' Union and KUSU maintains its own archive of this newspaper along with its predecessors. 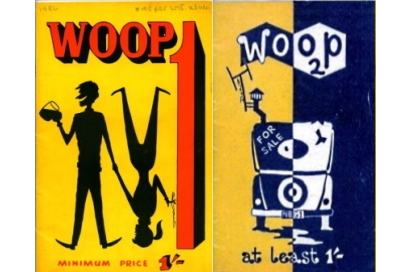 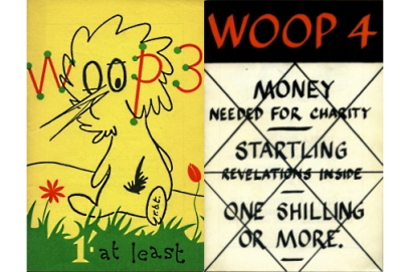 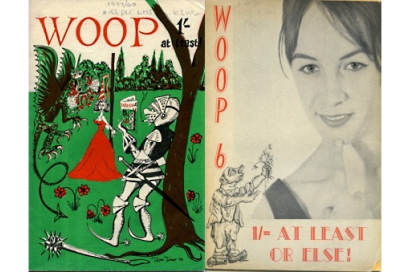 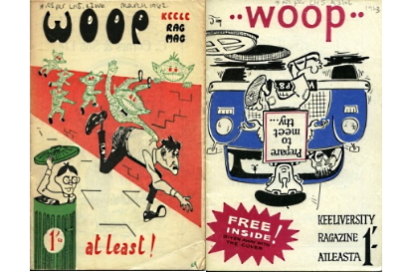 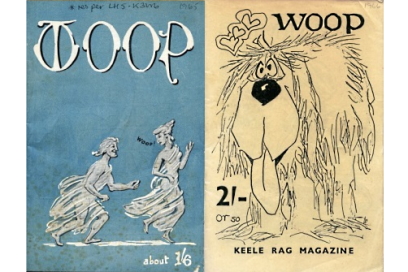 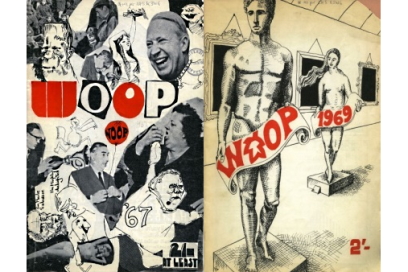 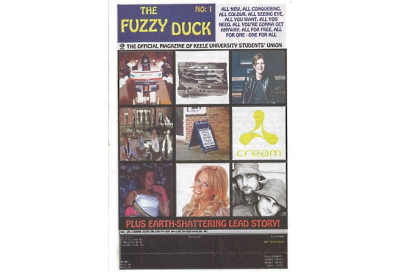 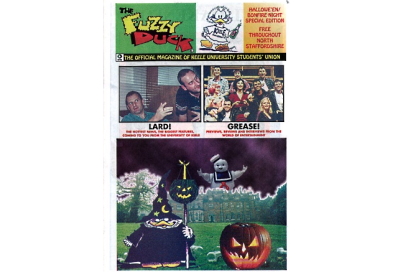 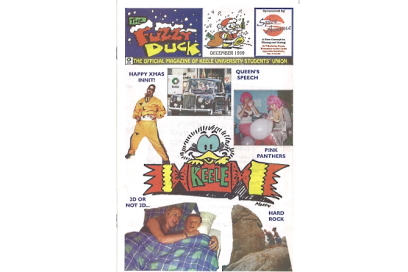 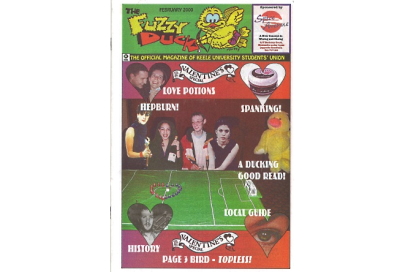 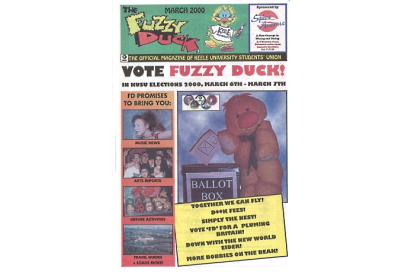 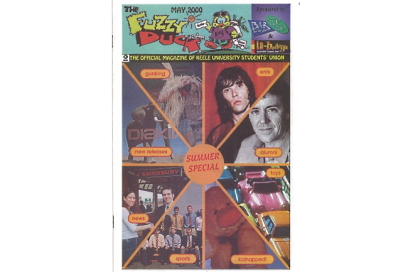 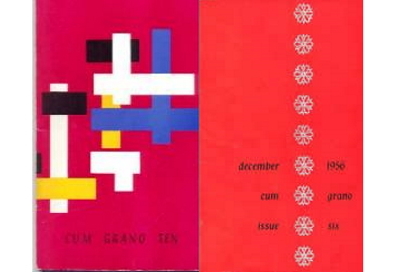 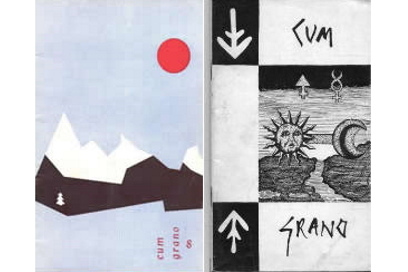 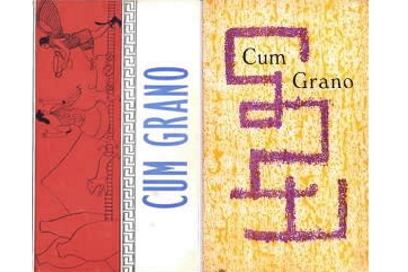 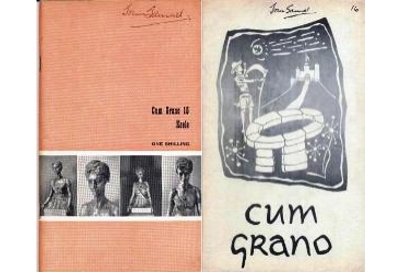 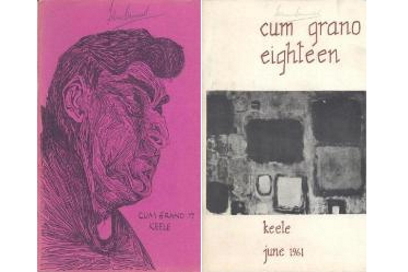 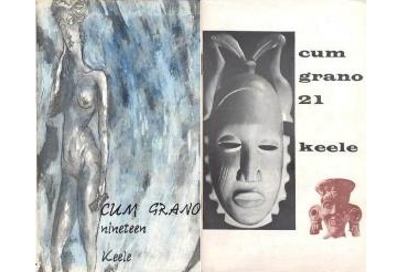 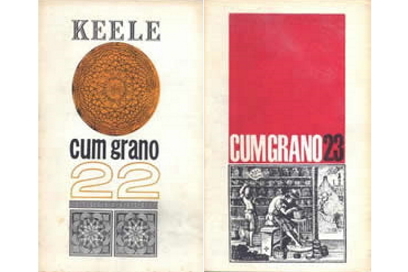 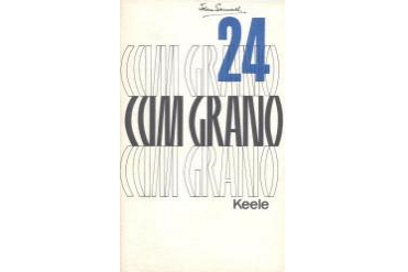