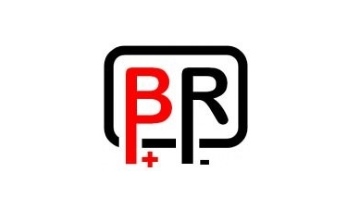 Beta Research is the world leader in research and development of the Na/NiCl2 battery. Currently Beta is collaborating with the largest manufacturer of batteries in China on the design and commissioning of a Na/NiCl2 factory near Shanghai which is scheduled to be operational in 2019, initially producing 50MWh of Na/NiCl2 batteries per year. http://betaresearch.co.uk. 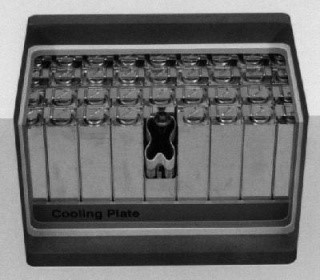 In power distribution networks, the system frequency changes constantly due to the imbalance between power demand and total generation. If power demand is much over or under generation, it will lead to a frequency excursion.  Therefore, maintaining the grid at a nominal frequency (50Hz for the UK) requires the optimal management of many different and distributed generation sources against varying loads. This issue is becoming more and more challenging due to the spread of renewable energy and loss of traditional sources. Further, transients are exacerbated by the loss of traditional system inertia. This project studies battery systems that helps to mitigate some of these problems.

Specifically, the aims of the project are to investigate the performance of two types of transient energy storage systems (TESSs) based on Lithium-ion (Li-ion) and Sodium-Nickel-Chloride (NaNiCl2) chemistries.

The SEND project supports the development of battery development to allow peak time balancing of electrical use and to act as storage capacity for electricity produced by renewable sources. Improvements to battery lifecycles and adaptation of batteries in domestic, commercial, transportation and industrial settings is key element of the SEND and the RD&I priorities.