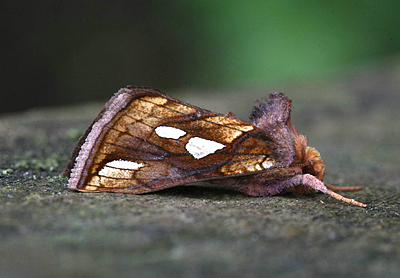 Butterflies and moths belong to the Lepidoptera; a section of the insect kingdom characterised by having a coiled proboscis and wings covered in minute scales. There are some 2500 species in the British Isles. Of these only 70 or so are butterflies, around 50 of which are native.

The remaining 2400 are moths. Despite their greater number they have never received the attention that the butterflies have, probably because of their nocturnal habits.

The moths have traditionally been split into two arbitrary categories: the Macro moths and the Micro moths. This split is loosely based on size. Of the 2400 species of moth about 950 are macros and the remainder the micros.

Despite their greater number, the micros have not been studied in great detail by the average lepidopterist and so, until recently, very few illustrated books existed.

At Keele moths were recorded using a Robinson-style moth trap which incorporates a 125W mercury-vapour lamp (see below). Inside the trap are egg cartons amongst which the moth hide. The survey ran until 2016 when I retired. A resident on campus is now running a trap and the list below incorporates their data. 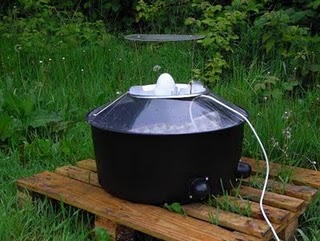 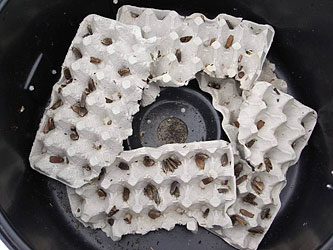 The trap is left on all night and the catch examined in the morning after which the moths are released in to cover. I have so far recorded 526 species of moth out of a Staffordshire total of around 1400.  This large total reflects the range of habitats and food plants available at Keele. 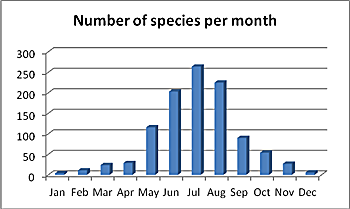 The number of species on the wing varies from month to month  with June through to August being the peak period. While some species only occur at certain times of the year, others may have two or even three broods spread throughout.

Some may have a protracted emergence over several months while others have a very narrow window of only a few weeks. In such cases adverse weather at the time of emergence can have a dramatic effect on their fortunes.

See this List of Keele Moths - December 2020 for details of flight times and estimates of abundances. It is available in PDF format.