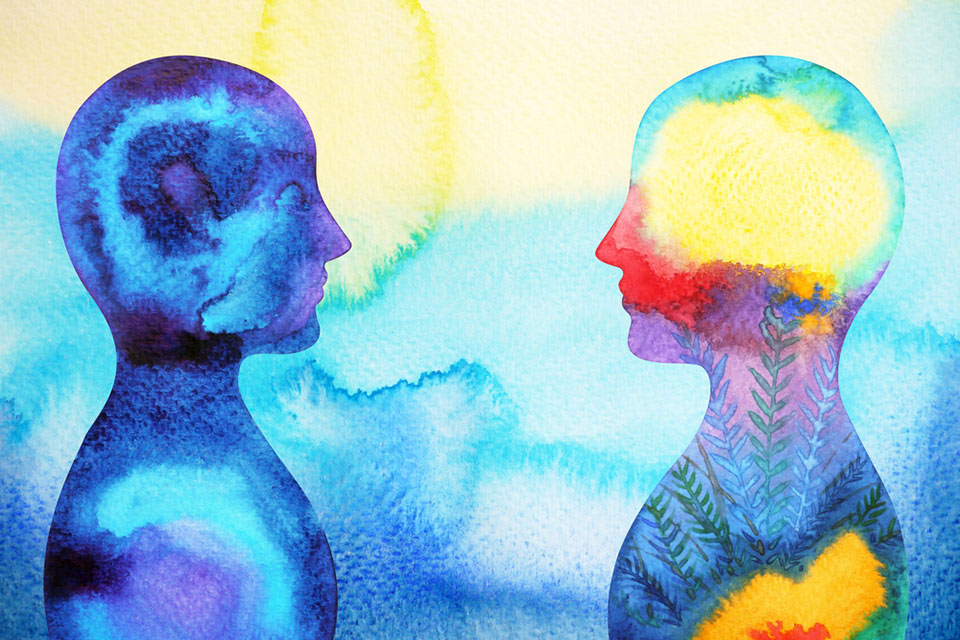 A new study, led by Keele University in collaboration with the Institut Laue-Langevin (ILL) in Grenoble, France, has uncovered the behaviour of a disease involving an abnormal protein that causes organ failure and neurodegenerative disorders.

The disease, Familal Amyloid Polyneuropathy (FAP), like Alzheimer’s disease, is a serious condition caused by a build-up of a pathological form of a protein called transthyretin (TTR). In normal biological function, TTR is produced in the liver and transports a thyroid hormone and vitamin A in the blood and cerebrospinal fluid.

The research, which has just been published in Nature Communications, has identified the behaviour of TTR at a molecular level, and will help scientists establish a deeper understanding of the disease and how to prevent it. The scientists compared normal healthy TTR protein with two abnormal types: the most serious form, and a form of TTR protein that is strongly protective against the disease.

The researchers found that very subtle molecular changes to TTR can either make it fall apart, causing damaging plaques to assemble and accumulate in the internal organs, or - in strong contrast - stabilise it against this.

Corresponding author, Professor Trevor Forsyth, from Keele University, said: “The difference between the three forms of the protein at a molecular level is very subtle, but in disease terms it’s devastating. Given that the drastic option of liver transplantation is one form of treatment, understanding the different behaviours of TTR can be of major value in the design of new drugs that help prevent the disease.

“Ongoing research is focused on the degradation pathway between the normal functioning TTR and the damaging plaques. A collaboration with Professor Vittorio Bellotti and colleagues at UCL in London is planned for the study of other drugs that may be more versatile and effective against this disease. Professor Bellotti is based in the Centre for Amyloidosis and Acute Phase Proteins at the Royal Free Hospital and his research on TTR has a direct clinical link to sufferers of these types of progressive diseases.”

Dr Alycia Yee, the Keele University lead author, said: “The project was fascinating. Unique techniques were used at the ILL and the Partnership for Structural Biology (PSB) in Grenoble, and my project involved the use of advanced neutron and X-ray crystallography, mass spectrometry, and computer modelling methods.”