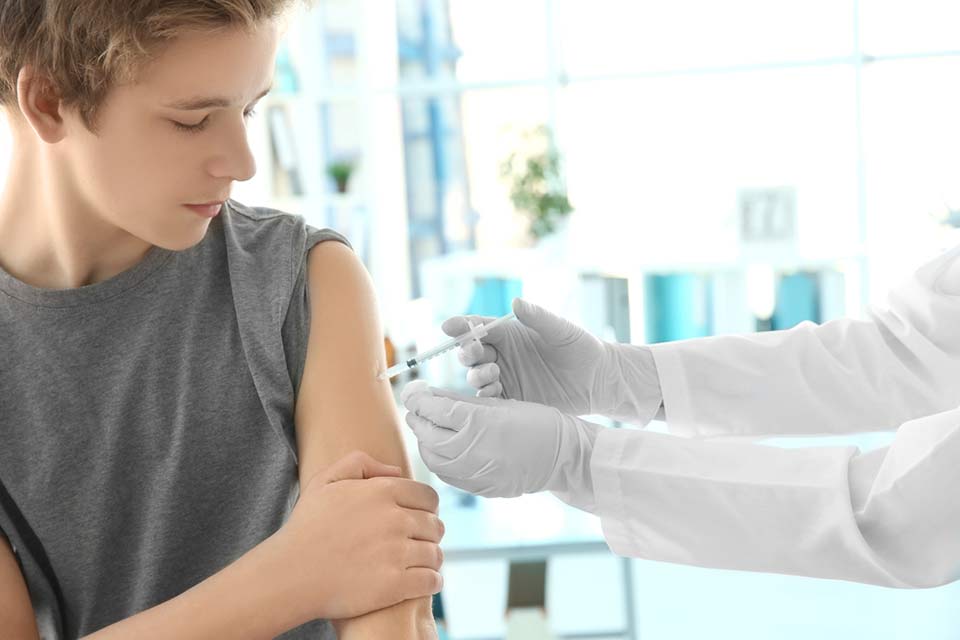 Research conducted at Keele University has found that many parents of boys are unaware of the dangers of HPV - the Human Papillomavirus, and once made aware, want the vaccine for HPV to be offered to boys as well as girls.

The Wellcome-funded study, published today in PLoS One, found that many parents of boys surveyed were not aware of the health consequences of HPV for men. The study revealed that once they were provided with information about the dangers of HPV, most parents wanted the vaccine to be available to boys too.

“Parental knowledge about the health consequences of HPV for men was poor, relative to knowledge of its impact on female health. Once they were made aware of the dangers of HPV, 85.5% of parents surveyed believed that boys should receive the vaccine. The reasons parents gave for vaccinating their sons included protecting them against HPV infection and possible cancers, and also a belief that both sexes are equally responsible for preventing sexually transmitted infections.”

There are more than 100 types of HPV, and 80% of sexually active people will be exposed to the virus in their lifetime. While the incidence of cervical cancer in the UK has fallen since the 1990s, thanks to the NHS cervical screening programme, the incidence of those cancers that affect both men and women is on the rise. Currently, around 85% of girls have the necessary two doses in England.

The Joint Committee for Immunisation and Vaccination (JCVI) have delayed their decision on whether the HPV vaccination programme will be extended to boys. They acknowledge that there would be health benefits to males from a boys’ programme, but the latest PHE modelling results, reviewed in October, were borderline cost-effective.

Several countries already vaccinate both girls and boys, including the US, Canada, Austria, Australia and New Zealand. Gender-neutral vaccination has wide support among the medical community with professional organisations such as the British Dental Association and The Faculty of Public Health favouring vaccination for both boys and girls.

Peter Baker is Campaign Director of HPV Action, a collaborative partnership that works to reduce the health burden of HPV. Mr Baker wants to see equal protection for men and women:

“This research is important because it shows that, once parents understand the harm that HPV can do to boys as well as girls, most want their sons to be protected through vaccination. An increasing number of parents are seeking vaccination privately but this is beyond the means of most, and it is essential that the male population as a whole is protected through the national programme, which is currently delivered at schools to girls only. HPV Action believes the time has come for the government to invest in HPV vaccination that does not discriminate between the sexes and protects everyone equally.”

“As we strive for equality in so many areas, the UK needs to join other countries in offering the HPV vaccination to boys, as well as girls.”