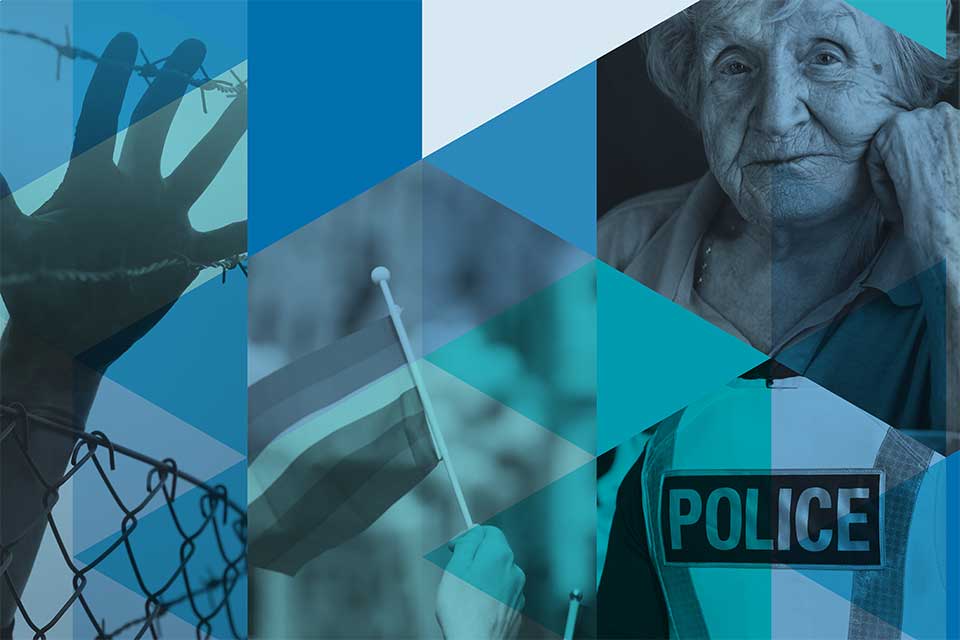 With funding from the Keele Institute for Social Inclusion, Keele historian Ben Anderson has been working with local community interest company Urban Wilderness to investigate the potentially tranformative role of brownfield sites for the UK’s most deprived urban communities. The COVID-19 crisis has exposed the hidden inequalities of access to green space in our inner cities, a burden often borne by those most vulnerable to both catching and succumbing to the disease. Young people have, however, faced particular challenges in accessing green space, with early research suggesting that teenagers feel under particular surveillance from adults, and are consequently reluctant to leave often unsatisfactory home environments – which, in many urban places, lack gardens.

Brownfield sites – access to which is often informal and unofficial – offer a valuable resource to these communities even as they are under threat from development.  Though an increasing number of community projects focus on their constructive use, academics have been slow to investigate this social value, preferring instead to focus on their significant environmental and ecological diversity. This project brought community projects from across the North West together on 20th April 2020 – albeit only in a virtual manner – in order to discuss how the social value of these sites could be expressed, communicated, and improved for young people. We were particularly interested in how the community management of these sites could be improved in ways that enfranchised the often marginal communities involved, and in particular legitimised young people’s presence.

Despite the undeniable challenges that the event brought to light, the resulting Urban Commons Charter represents an important first step in research that has the potential to shift attitudes and perspectives to Brownfield sites as places of social, as well as environmental importance.