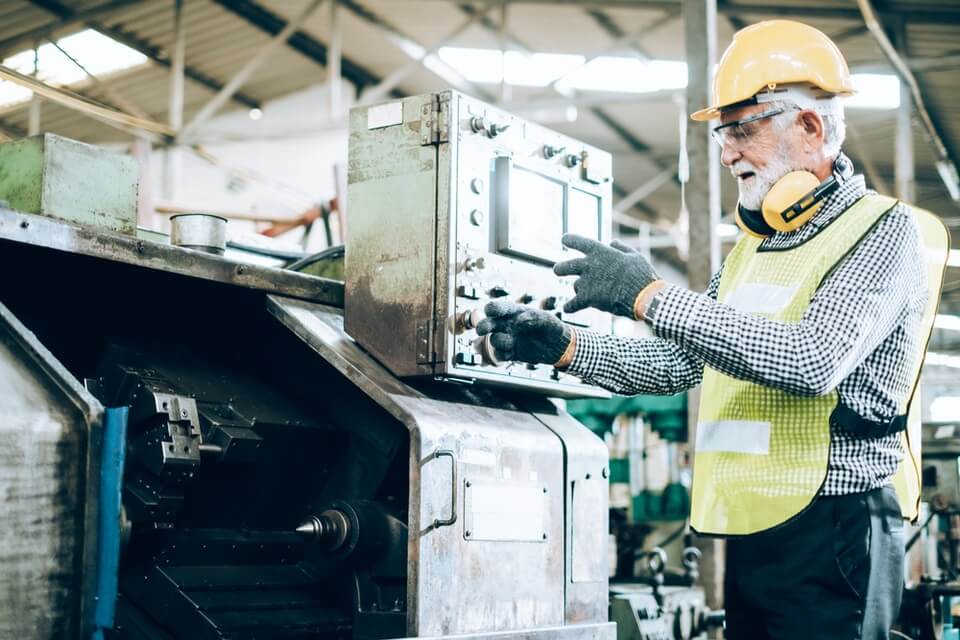 Policies to extend working lives and raise state pension age may fail under the current conditions for work in the UK, new research suggests.

The study, published today in Nature: Ageing and led by Dr Marty Lynch from Keele’s School of Medicine, has found that the number of years people can remain healthy and in work is increasing but not at the same pace as life expectancy and not at a rate that aligns with increasing state pension age.

The study estimated projections of healthy working life expectancy (HWLE) up to 2035 and compared this to projected gains in both life expectancy and state pension age, when most people can financially afford to retire.

Previous research led by Dr Lynch estimated that on average, people in England from age 50 can expect to be healthy and in work for nine more years, and the results raised questions over whether a sufficient proportion of people can work until they would be able to receive the state pension.

These new findings add further evidence to the debate by indicating that although people in the UK are expected to work for longer and retire later because state pension age is rising, due to longer life expectancies, the number of years that people aged 50 and over spend working in good health is not increasing at a proportionate rate.

Dr Lynch said that due to this widening gap, further research should now focus on how to improve HWLE to help more people lead healthy working lives, as these are currently not extending in line with policy changes.

Dr Lynch said: “Waiting for longer to receive a State Pension is unlikely to be made easier by additional healthy working years. Evidence-based initiatives to improve population health, wellbeing, and work opportunities are needed for working lives to be extended in line with policy goals.”

Dr Ross Wilkie, senior investigator in the study, added: “The results suggest that further interventions and policies are required if people are to be healthy and in work until older ages. There is a broad range of targets for this, but three, in particular, to highlight would be employment opportunities that allow people to match their abilities with jobs as they get older; positive work environments that provide support and accommodations to maintain work participation; and third is a focused approach on health promotion and prevention of illness in workers, which often needs to be in partnership with employers, and there are already good examples of this in the UK and globally.”

Co-author Professor Carol Jagger from Newcastle University added: "This mismatch between the increases in life expectancy and HWLE reflect other findings on the greater prevalence of multiple long-term conditions in future cohorts of those entering older age. However, the increasing necessity of older workers, particularly women, to provide care for parents, can also have detrimental effects on the their health. Thus as well as promoting good health and providing support and accommodation for those who already have long-term conditions, employers need to be mindful of the key external forces which can impact the health of their older workforce."