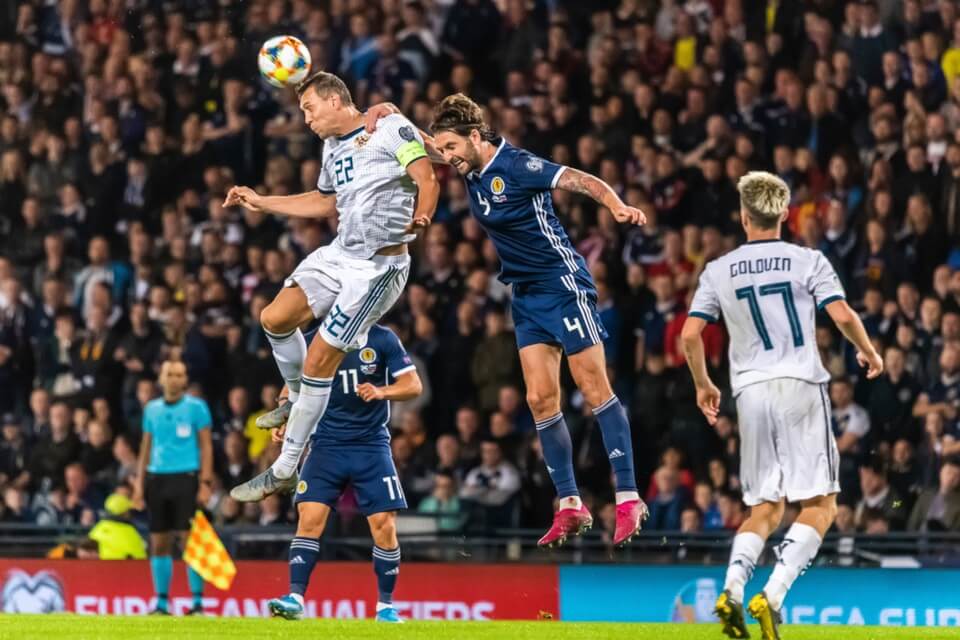 Former professional footballers who headed the ball frequently may suffer from an increased risk of neurodegeneration, according to new research.

The results, published in the Journal of Neuropsychology, found that about 100,000 career headers in retired professional footballers were linked to around three fewer points on a test that measures cognition. A difference of three points on the test, called Test Your Memory, may cause the overall score to fall below the threshold for normal cognition.

Cognition refers to the mental process of acquiring and understanding information through our senses.

A previous study, published in 2019, reported that former footballers had three times as much risk to develop dementia as the general population, and this study provides new evidence that heading the ball may be a contributing factor.

Dr Andrew Rutherford, Honorary Research Fellow at Keele University said: “Although the nature of the research creates some difficulties, we believe the approach adopted in our research and the knowledge, effort and commitment of the retired professional footballers participating in the research enabled the provision of good retrospective estimates. However, the role of any very low level head ‘trauma’ (i.e., unremarkable knocks and bumps cf. head injury that requires treatment or even player substitution) occurring when players compete to head the ball merits further investigation.”

Dr Davide Bruno, a reader in the School of Psychology at Liverpool JMU added: “To our knowledge, this is the first study to provide direct evidence supporting a link between heading the ball and cognitive impairment in retired professional football players. While more research is certainly needed, our study does appear to suggest that massive volumes of headers might be a contributing factor for dementia.”