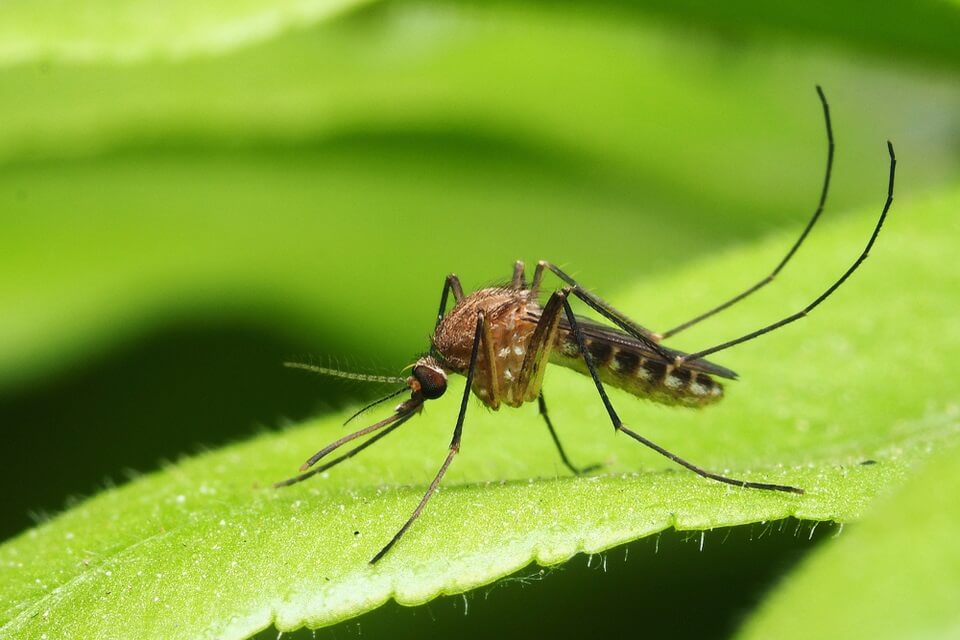 Dr Roberto Galizi from Keele’s School of Life Sciences was part of a research team that previously developed gene drive technologies that proved highly effective in eliminating populations of mosquitoes in the laboratory, offering a powerful new strategy to prevent deadly vector-borne disease such as malaria. Gene drive elements inserted in the mosquito genome can rapidly spread genetic modifications, such as impairment of fertility, throughout the entire population target by biasing their genetic inheritance after mating with wild insects.

The gene drive technologies show great potential for suppressing the mosquito species that transmit malaria with increased power compared to other methods, thanks to their capacity to self-spread through the population. However, this also makes it difficult to retain control of this technology once released. So to combat this, the researchers have now developed an innovative and highly effective technology that allows them to control and even reverse the effects of gene drives.

In this new study published in Nature Communications, the researchers have been able to deactivate the gene drive machinery by using a bacteriophage-derived protein, called AcrIIA4, directly encoded in the mosquito genome.

Modelling predictions as well as the cage testing performed in the laboratory show that a single release of male mosquitoes carrying the protein can block the spread of the suppressive gene drive and prevent population collapse.

Dr Galizi, co-leader of the study with colleagues from Imperial College London, said: “Further testing is still required before applying these technologies to the field, however this is a crucial step forward. Not only we have found new powerful solutions that can help combatting nasty infectious diseases such as malaria, but we now have potent ways to control these.”

Dr Chrysanthi Taxiarchi from Imperial College London, who co-authored the study, added: “Having a technology able to block gene drives can be very useful for future release planning and management. It is exciting to have generated a system with this capacity and the potential for use in various CRISPR-based applications, developed for insects that pose tremendous risk to human health.”