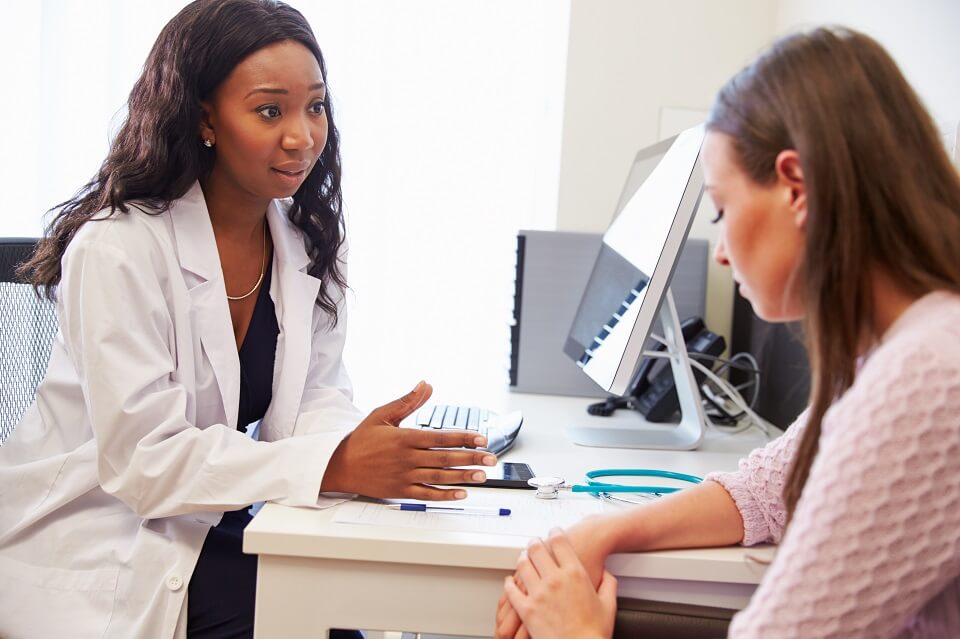 Researchers at Keele University have found that the attitudes of GPs, and having access to GPs, can play a crucial role for young people who self-harm in deciding whether to seek help.

The researchers sought to investigate the barriers which prevent young people who self-harm from seeking help, and what role GPs can play in helping them, in order to improve self-harm care and outcomes for these patients.

Dr Faraz Mughal conducted interviews with young people, aged 19-25, who have a history of self-harm, to explore their experiences of seeking help from their GP and what factors might stop them from doing so.

The findings, published in the British Journal of General Practice, showed that young people might be hesitant to approach their GP for help, because of stigma or breach of confidentiality, or fear of being admitted to hospital. Additionally, their own preconceptions about visiting their GP or lack of knowledge about how to access general practice were barriers in seeking help.

The researchers say that to combat this, it is important for young people to be aware of how to access general practice, but it is also critical for GPs to listen, understand, and proactively follow up with young people in their care who self-harm, adding that continuity of GP care is important to help these patients and can reduce self-harm behaviour in young people.

Self-harm is the strongest risk factor for suicide and young people who self-harm present to GPs the most often in the NHS. Perceptions of care for young people is largely unexplored, but a relationship with one GP who listens, appears to understand, and offers proactive follow-up, is an important facilitator for young people who access general practice for self-harm.

Co-author Professor Carolyn Chew-Graham added: “This is an important study which emphasises the vital role that general practitioners play in the support and management of young people with self-harm behaviour.”