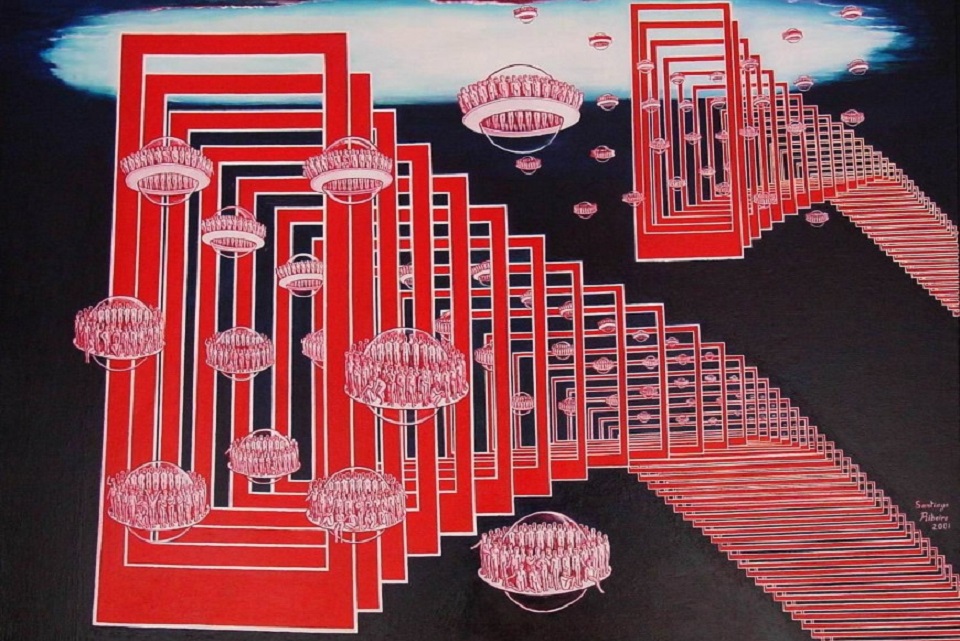 A Keele musician has found a novel way for people to interact with philosophical ideas - and is calling for people to get involved.

The aim of the research is to involve listeners in philosophical thinking, and Professor Tartaglia has released his new album for free, with listeners encouraged to provide feedback about the impact that the album has had on their thoughts.

Jazz-Philosophy Fusion conveys philosophical ideas in music, whether in the song lyrics, through spoken passages with musical accompaniment, or in the jazz technique ‘vocalese’, which is a style of putting lyrics to jazz that was originally improvised.Philosophy has historically been presented in a variety of ways including through poetry, dialogue and prose.

Professor Tartaglia said: “This is a new and immediately engaging way to reach wide audiences and help to enhance cultural understanding of philosophical issues by encouraging further reflection and helping to shape public attitudes.

“Fascination with philosophical issues often extends beyond the academic community, therefore jazz-philosophy is a way of making these concepts accessible to a wider audience.

“Research-led engagement with jazz music has led to increased cultural participation with philosophical ideas, which are a source of natural interest to many people.”