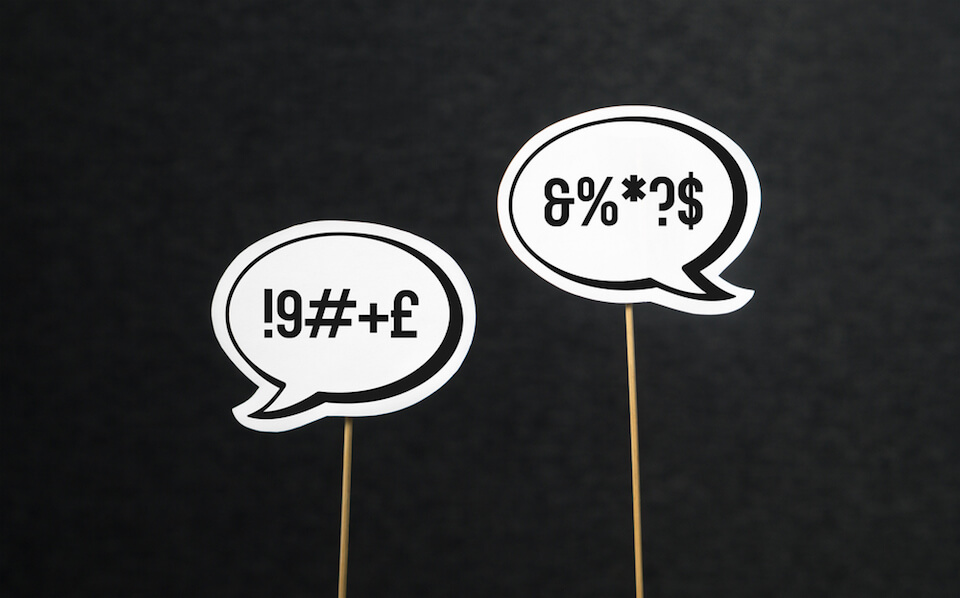 Dr Richard Stephens, Senior Lecturer in Psychology, and PhD researcher Olly Robertson carried out a study, published by Frontiers in Psychology, to identify whether repeating the fake swear words ‘twizpipe’ and ‘fouch’ could be as effective as uttering traditional swear words in helping to tolerate pain.

Each participant took the challenge four times, repeating one of the test words during each trial. The order of the words was randomised, to avoid any chance that the results were skewed.

The study found that while saying ‘twizpipe’ and ‘fouch’ brought on emotional and humorous responses, they had little impact when it came to helping cope with pain, compared to using traditional swear words which induces stress-induced analgesia and increased pain tolerance by 33%.

Dr Stephens said: “This is the first study to assess whether novel ‘swear’ words have any pain relieving effects. They didn't, even though they were rated as being funny and emotion arousing. This new finding confirms that it's not the surface properties of swear words, such as how they sound, that underlie the beneficial effects of swearing, but something much deeper, probably linked back to childhood as we learn swear words growing up.”