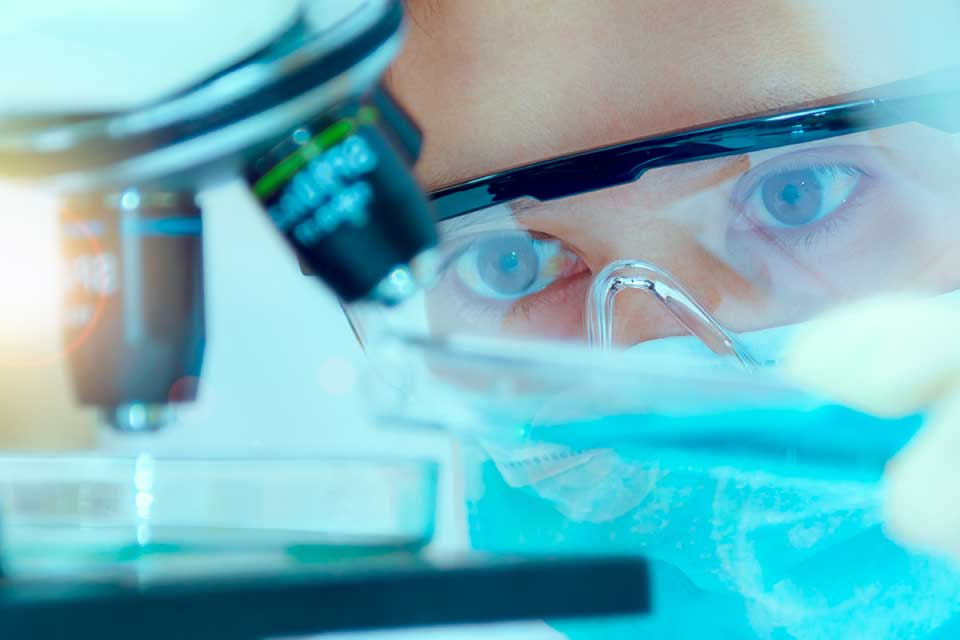 Keele researchers have been awarded a grant to help cure a heart defect that causes thousands of sudden deaths each year.

The experts hope to understand and control arrhythmogenic right ventricular cardiomyopathy (ARVC) – a rare heart muscle disease that affects around 620,000 people in the UK and causes up to five per cent of young adult deaths.

While ARVC cannot be prevented, research leader Dr Vinoj George, Lecturer in Stem Cell Biology and Regenerative Medicine at Keele University, believes it could be controlled in the early stages through genetic engineering to stop it becoming fatal. His pioneering study will receive the funds from local charity the North Staffordshire Medical Institute (NSMI). He explained that ARVC is caused by a genetic mutation affecting the cell protein that ‘glues’ the heart muscles together. This leads to the death of cardiac cells, stopping the heart from pumping properly and causing an irregular heartbeat.

Dr George’s team, based at Keele University’s Institute for Science and Technology in Medicine (ISTM), will create the ARVC mutation in human stem cells in the laboratory, before converting them into cardiac muscle cells. They will then use optogenetic technology – which uses light to change the behaviour of mutated cells – to look for the genetic triggers that make the disease more severe.

Dr George said: “This disease manifests with different severity. In some patients even a little bit of stress can trigger it, often resulting in sudden cardiac death. There are other people who live perfectly well with it and it can be controlled by drugs or devices that can be put in to maintain heart rate. We’re taking stem cells, we’re creating the protein mutation in the cell and then we’re making the cell behave like it would in the heart. Then what we’re doing is trying to use genetics to control how the disease can be reproduced and modified at the cellular level. Once we identify the genes that are responsible, then it will help us to find drugs or strategies to control that mechanism. We hope to translate our work to benefit clinicians at the Royal Stoke Hospital in devising treatment strategies to control ARVC severities, potentially at a younger age.”