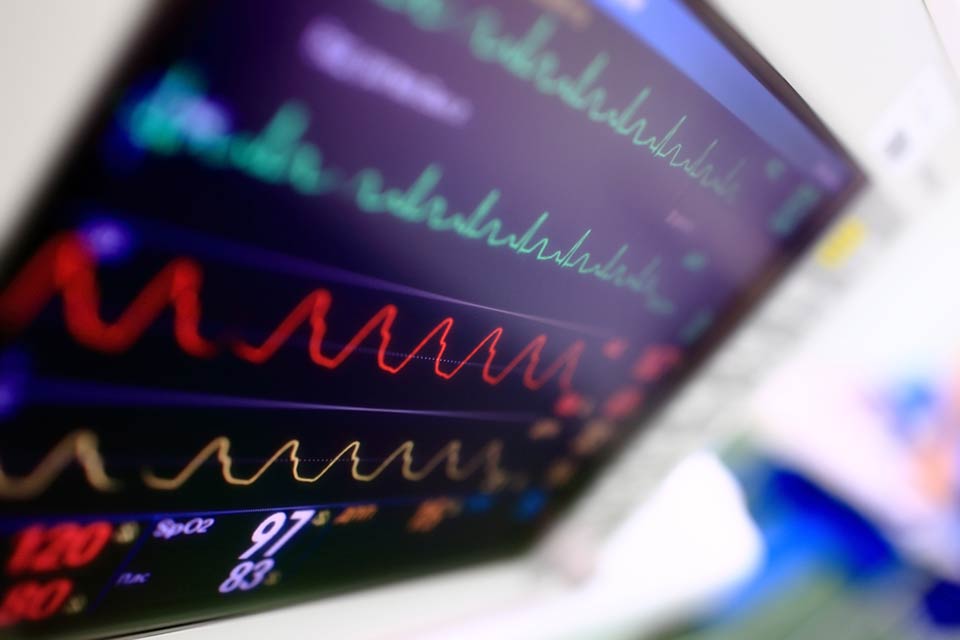 The study, led by Keele University researcher Claire Lawson, and in collaboration with the University of Leicester, highlights the complex interplay between type 2 diabetes and heart failure.

This is the first and largest study in the general population of newly diagnosed heart failure patients to show the risks associated with type 2 diabetes and drug treatments. The research looked at 49,000 heart patients in the UK and investigated what levels of blood glucose control and drug treatment intensity appeared to confer more risks in those with diabetes.

During the 12-year study, heart failure patients with diabetes had their' glycated haemoglobin levels (the amount of glucose that is being carried by the red blood cells in the body) and drug treatment information tracked, six months before hospitalisation, or one year before death, and outcomes were compared between heart failure patients with and without type 2 diabetes.

“Our findings show that the relationship between glycated haemoglobin levels in those with type 2 diabetes and all-cause hospitalization and death is U-shaped, meaning those with high and low levels significantly increase the risk of hospital admission within six months and death within a year. Instability in glycated haemoglobin noted by a change of 1% over six or 12-months was also associated with increased risk of admission or death.”

Researchers believe the findings highlight the importance of keeping blood sugar levels in a healthy range in order to reduce such complications, and that the glycated haemoglobin targets for people with type 2 diabetes should be personalised according to their progression of symptoms of heart failure, as tighter control was also associated with an increase in risk.