Wilfred Bloor (1915-1993) was born and bred in the Potteries and spent his working life researching the effects of dust in the pottery industry. His interest in different dialects, and especially that of North Staffordshire, led to his creation of the character Jabez. Under the pseudonym A. Scott he wrote over 400 Jabez tales in Potteries dialect for the local Sentinel newspaper.

The collection at Keele mainly dates from the 1960s to the 1990s and comprises manuscript and typescript articles, cuttings, correspondence and audio cassettes.

The material is owned by Keele, is partially listed, and there are no restrictions on access. 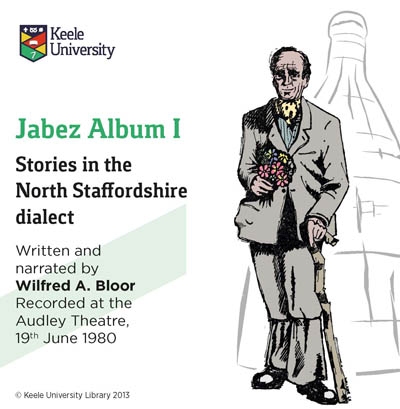 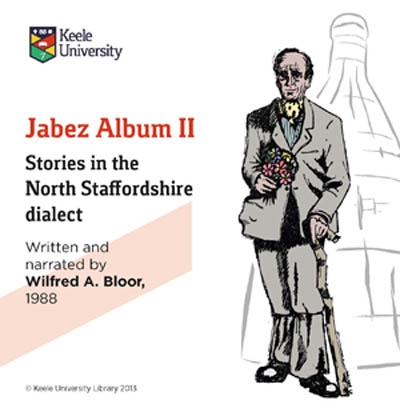