ANGLES is led by colleagues in the Institute for Global Health.

ANGLES, funded by QR GCRF Keele, is a residency scheme with and for socially engaged artists around the globe who are committed to creative community engagement in health research. ANGLES, the artistic engagement in global health residence scheme, is housed in Keele’s Institute for Global Health, but developed and run in partnership with Arts Keele and the Keele Directorate for Engagement and Partnerships. ANGLES aims at exploiting the synergies between the arts, engagement and research. Our artists-in-residence connect with each other across the globe. This aligns with our mission to connect the ‘local’ with the ‘global’ and to further the development of creative community engagement in health research. Socially engaged art, which is collaborative and participatory in nature, is an innovative way of raising awareness of global health issues, promoting behaviour change and influencing health policy. ANGLES is also an excellent capacity building opportunity for artists committed to delivering policy-focused socially engaged art

ANGLES currently has two artists-in-residence. If you are interested to participate, please email Professor Lisa Dikomitis.

Martine Vandevelde is a socially engaged artist with a track record of creative public engagement, an exhibition portfolio and over four decades of experience of working with vulnerable, marginalised groups, especially mental health patients. Her home base is a town in West-Flanders in Belgium, she spends time in the UK as two of her children live there and in Cyprus, the home country of her husband Andreas. From August 1974 to September 2018, she worked as a mental health nurse and creative occupational therapist in a mental health setting in Belgium. She implemented a range of social participation intervention models, especially around creative community engagement. She has robust experience in socially engaged art practices, including in community theatre and in using textiles and different art materials to create installations and/or performances during community workshops. She has facilitated such workshops, with the objective to explore perceptions of mental health, raise awareness and reduce stigma in socially deprived communities in Flanders, Belgium. Since she retired in 2018, she has been working full-time as an artist and socially engaged creative practitioner.

Raiça Bomfim is based in Salvador, Bahia in Brazil. She moves in the field of arts as a creator, producer and professor, traversing performance, theatre and literature. She is a PhD student in the Performance Studies Graduate Program at the Federal University of Bahia (UFBA) in Brazil. She holds a Master’s degree from the same department. Bomfim taught as an Adjunct Professor in UFBA's Theatre School (2018-19). She is primarily interested in the intersections between body, city, art, woman, and witchcraft. She frequently takes upon experiences related to voice as the starting point for her creative and educational processes, connecting meanings emerging from a poetics of water. Her doctoral research project, Acts for a wild voice: poetic creations in the perspective of well-being, seeks to build an itinerary of coexistence and sensitive listening that expands the routes by which previously unknown voices within us can rise, sound out and integrate into our expression. As a poetic exercise, she wants to establish spaces of relationship, excitement and listening with stones, water and plants, which coexist within the contexts of communities that "talk to the land," chiefly those communities that preserve the ancestral ways of afro-amerindian cultures.

Bomfim coordinates a Territory for Artistic Articulations called Gameleira Artes Integradas, which has led the conception and production of works such as TRISTES, LOUCAS E MÁS: Festival de Mulheres em Cena [“SAD, MAD AND BAD: Festival of Women in Scene”], which had its first edition in 2017, in Salvador (Brazil); and Oficina-ação LAVAGEM [“Workshop-action CLEANSING”], a -creative project that, in each of its five editions, gathered around 40 women in an urban performance. Bomfim created and directed the shows Nua [“Naked”], in collaboration with Nirlyn Seijas (2019), Loucas do Riacho [“Madwomen of the Brook”] (2007) and Ofélia: sete saltos para se afogar [“Ophelia: seven dives to drown”] (2015), in which she also performs, always with a motivation to associate different creative languages.

Between 2009 and 2012, she participated as an actor and creator in Grupo Alvenaria de Teatro, developing the scenic-performative projects Fogueira [Bonfire] (2011), and Butô de Bêbado Não Tem Dono [A Drunk’s Butoh Belongs To No One] (2012). She has published five books, 10 Pontes [10 Bridges], O que é uma casa? [What is a house?] (2012) and 12 Lâminas [12 Blades] (2013), the first three in collaboration with artist Vânia Medeiros and printed by Conspire Edições; and later Sete saltos para se afogar [Seven dives to drown] (2017), released with the publishing house Pipoca Press and Festival de Ilustração e Literatura Expandido (FILExpandido). In 2020, she released her fifth book, Maré-cavala [Mare-tide] (2020), through Editora Gris, once more in partnership with FILExpandido. In 2019, Bomfim had her début as a soloist in the performance show Strip Tempo, directed by Jorge Alencar. 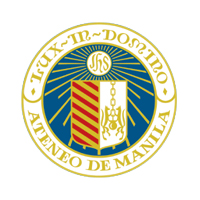 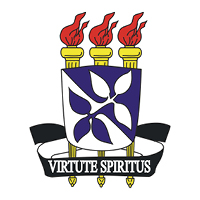 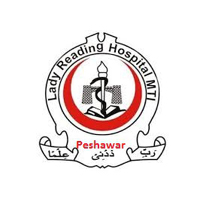 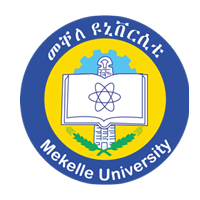 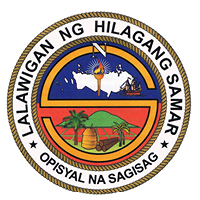 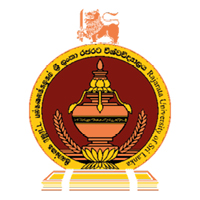 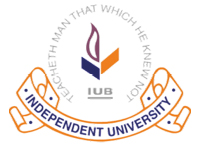 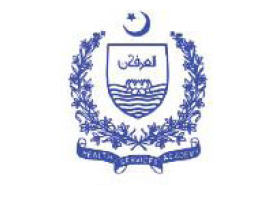 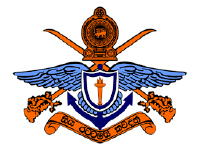 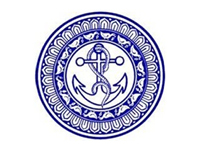