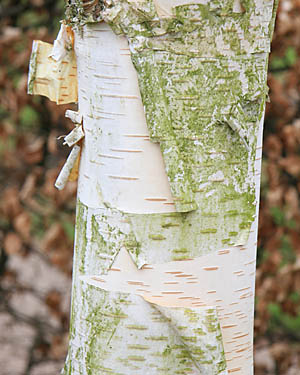 A native of the Himalayas to western China. It is planted for its attractive bark and is increasingly used in town parks, streets and gardens. It can grow to 20m with a spread of 5m.

Location : found in a number of areas on campus; there is a row between the Hornbeam Building and Walter Moberly Hall.