In 2001 proposals were put forward by the University Arts Committee to set up an arboretum at Keele.

In 2001 proposals were put forward by the University Arts Committee to set up an arboretum at Keele. 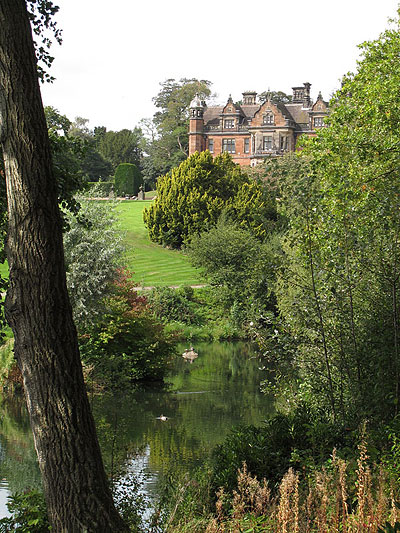 Four main elements for the proposal were:

An Arboretum Working Group was formed to set up the arboretum at Keele. Priorities for the Group being:

Work began in 2002 on a project to tag all the trees within the ring-road and all the interesting or unusual trees outside that area. Before commencing the survey, the campus was divided into compartments, these being discrete, easily identified areas of planting delineated by paths, roads or buildings. A numbered, aluminium tag was then placed on each tree. As well as identification, information is being recorded on girth, height, and health of the tree as well as its location in terms of both Ordnance Survey grid reference and compartment. This data is then stored on an Access database. Maps showing the compartments, are available in Acrobat format on the website.

A list of trees that we would like to see at Keele has been compiled and various methods of purchase have been investigated. The idea of planting trees as a donation, in memoriam or as a commemoration is popular and a number of trees have already been funded this way.

At present, the information is being made available through this web site. As the trees are tagged, lists are being continually updated as are the maps showing the compartments that have been completed. Information, with photographs, on each of the species is being compiled. Lunchtime walks for staff and students have been arranged and in the future these should be more widely open to the public. A leaflet has been produced so that visitors can explore the grounds for themselves while a virtual nature trail can be found on the website.

In addition to the trees, much information has been collected on other flora and fauna and this has been incorporated into the arboretum web site.