The UK’s first live pilot to inject zero carbon hydrogen into a gas network to heat homes and buildings took place at Keele University between 2019 and 2021.

HyDeploy is a ground-breaking green energy trial that could help Britain cut its carbon emissions and open the door to a low-carbon hydrogen economy.

The pilot trial of HyDeploy took place at Keele University between 2019 and 2021, and demonstrated the injection of up to 20% (by volume) of hydrogen into the University’s existing natural gas network, feeding 100 homes and 30 faculty buildings. The 20% hydrogen blend is the highest in Europe, together with a similar project being run by Engie in Northern France.

Hydrogen is a zero carbon gas that when burned produces just heat and water. The Committee on Climate Change has determined that the use of hydrogen in our energy system is necessary in order to reach Net Zero.

Heating for domestic properties and industry accounts for half of the UK’s energy consumption and one third of its carbon emissions, with 83% of homes using gas to keep warm. The 20% volume blend means that customers can continue to use their gas supply as normal, without any changes being needed to gas appliances or pipework, while still cutting carbon emissions.

If a 20% hydrogen blend was rolled out across the country it could save around six million tonnes of carbon dioxide emissions every year, the equivalent of taking 2.5 million cars off the road.

Professor Mark Ormerod, Deputy Vice Chancellor and Provost at Keele University, said: “Sustainability and low carbon energy is a key overarching institutional priority for Keele University, and we are delighted to be a key partner in HyDeploy. HyDeploy is a pioneering landmark national demonstration project, using our campus as a genuine 'living laboratory' for low carbon and energy-efficient technologies. HyDeploy has the potential to be hugely impactful and lead to a step change in the reduction of carbon emissions associated with heat.”

Ed Syson, Chief Safety and Strategy Officer for Cadent, said: “It is impossible to overstate the importance of this trial to the UK - this is the first ever practical demonstration of hydrogen in a modern gas network in this country.

“Hydrogen can help us tackle one of the most difficult sources of carbon emissions – heat. This trial could pave the way for a wider roll out of hydrogen blending, potentially enabling us to begin cutting carbon emissions from heat by the early 2020s, without customers needing to change their gas appliances or behaviour.

“HyDeploy could also prove to be the launchpad for a wider hydrogen economy, fuelling industry and transport, bringing new jobs and making Britain a world-leader in this technology. Urgent action is needed on carbon emissions and HyDeploy is an important staging post on that journey in the UK.”

The hydrogen is produced by an electrolyser. Produced by the UK-based hydrogen energy solutions provider ITM Power, the electrolyser uses an electrical current to split water molecules into hydrogen and oxygen.

In 2018 the HSE granted the HyDeploy consortium an exemption to the current limit of 0.1% hydrogen in the UK gas network. The exemption to 20% hydrogen for the project at Keele was awarded after the project gathered extensive evidence, which was scrutinised by the HSE, to demonstrate the hydrogen blend would be ‘as safe as natural gas’. A similar approach was used to allow the first bio-methane producers to inject biogas into the natural gas network.

Gas safety checks were carried out in the homes and buildings in the trial area. Laboratory tests were carried out on a range of gas appliances, as well as extensive research on the effect of hydrogen on the different materials found in the gas network and the appliances.

Keele University was viewed as the perfect location, owning and operating its own private gas network, which could be safely isolated from the wider UK gas network. The University is also working with businesses, academics and graduates to create Europe’s first ‘at scale’ multi-energy-vector Smart Energy Network Demonstrator (SEND)* – where new energy-efficient technologies can be researched, developed and tested in a real world environment. In May 2019 Keele became one of the first UK universities to declare a ‘climate emergency’, and announced its climate emergency target to be carbon neutral by 2030. 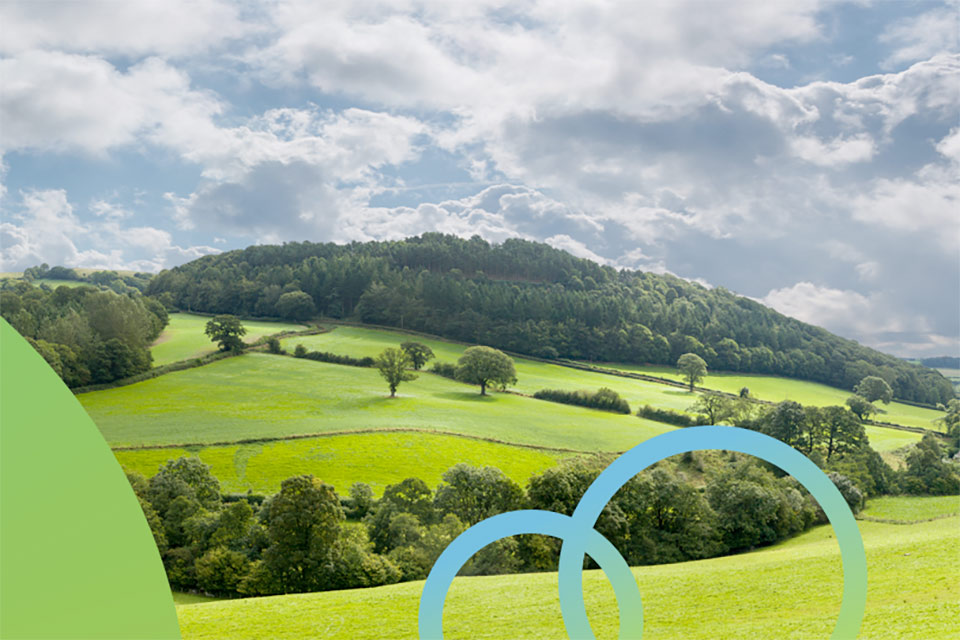 What is happening now?

The HyDeploy trial at Keele University was completed in March 2021, and the results were presented at an event at Westminister in September 2021.

Following the success of this first trial, the second phase of the HyDeploy project commenced in August 2021 at Winlaton, near Gateshead in the North East of England.