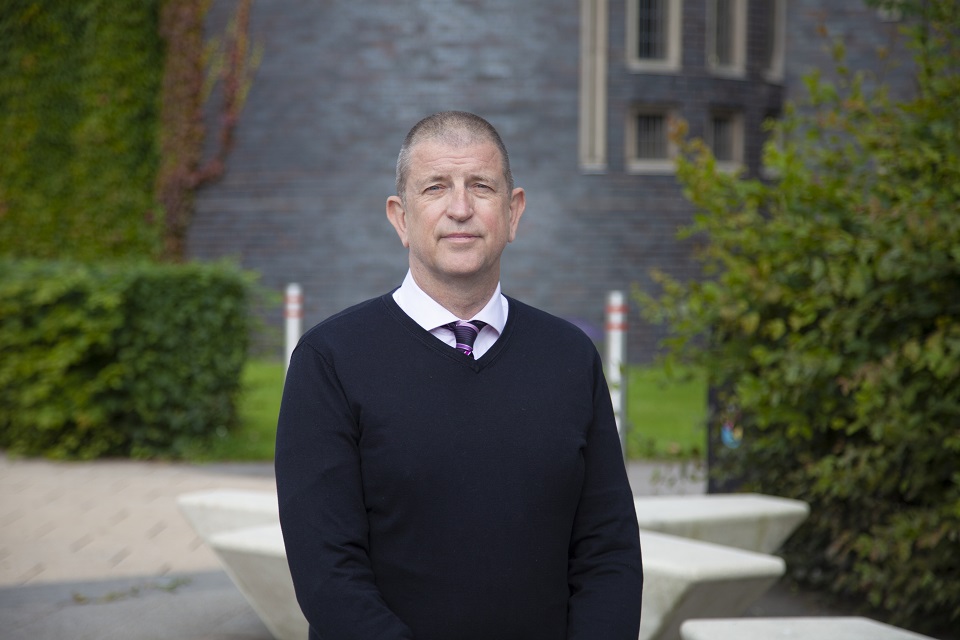 A major new study exploring how and why the 2019 protests in Hong Kong, became increasingly violent and radicalised has been published by a leading Oxford University Press journal.

The research, led by Professor Clifford Stott Director of Keele Policing Academic Collaboration (KPAC), has been published in the Policing: A journal of Policy and Practice based on the two-week campus siege of the Hong Kong Polytechnic University.

The study explores the relationships between crowd behaviour and policing methods during the protests. It draws on interviews and other data to understand how such events could come about. The study concludes that police actions played a central role in transforming the previously peaceful protests by radicalising protesters and fuelling the escalating violence.

The findings of the study stand in sharp contrast to the conclusions of a controversial report by the Hong Kong Independent Police Complaints Council (IPCC) on the policing of the protests, published earlier this year. Professor Stott was a member of an international expert panel of experts recruited by the IPCC to advise them on their inquiry but resigned prior to the publication of the report.

Professor Stott said: "Our study of events in Hong Kong is actually one element of a wider programme of world leading research of how riots start, escalate and spread from one location to another.

"What we observe in Hong Kong is similar to patterns we see elsewhere when riots escalate. Experiences of illegitimate and undifferentiated police action create a psychological unity among previously diverse groups in protest crowds. This appears to have been important in Hong Kong because aggressive police intervention empowered more direct actions among protesters that, police found increasingly unacceptable. Over time, this social psychological process fed an increasing sense of police illegitimacy which fuelled the spread of the protests and the escalation of violence in an ongoing cycle of escalation.”