From coercion to consent: social identity, legitimacy and a process model of police procedural justice 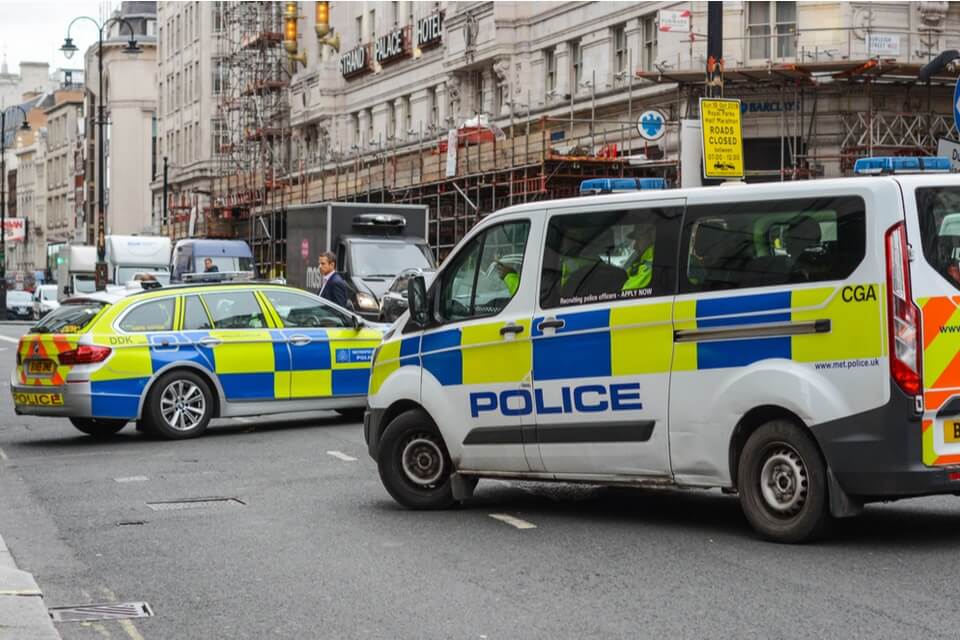 Researchers at Keele University, alongside partners at University College London and the London School of Economics, have started working on a major collaborative research programme funded by the ESRC which aims to improve relationships between police and the communities they work with.  The project, ‘from coercion to consent: social identity, legitimacy and a process model of police procedural justice’ (CONSIL) draws from Procedural Justice and Social Identity theories and aims to expand upon existing understanding about police-public encounters.

The research teams will work closely with policing partners in three of the UK’s largest police forces; West Midlands, West Yorkshire and the Metropolitan Police, observing routine interactions between the police and the public and conducting interviews with the people involved in those encounters (police, 'citizen', observer) to interpret how encounters were experienced, processed, and judged.  When arrests (or other forms of criminal justice action) take place, longitudinal data will be gathered by tracking those individuals through the criminal justice processes, undertaking a further series of interviews and questionnaires with various stakeholders involved in that process.  This will be complemented with a series of police-public encounters into a fully immersive Virtual Reality (VR) programme that participants will experience via headsets to engineer a series of experimental studies.

The knowledge produced will be of benefit in terms of reducing the likelihood of police coercion and improving police public relationships, particularly regarding marginalised groups. The knowledge co-production framework that will be achieved by working with partner police forces ensures that the project findings will be considered at various levels throughout each organisation, maximising opportunities for research findings to be integrated into policy changes and reforms of operational practice.