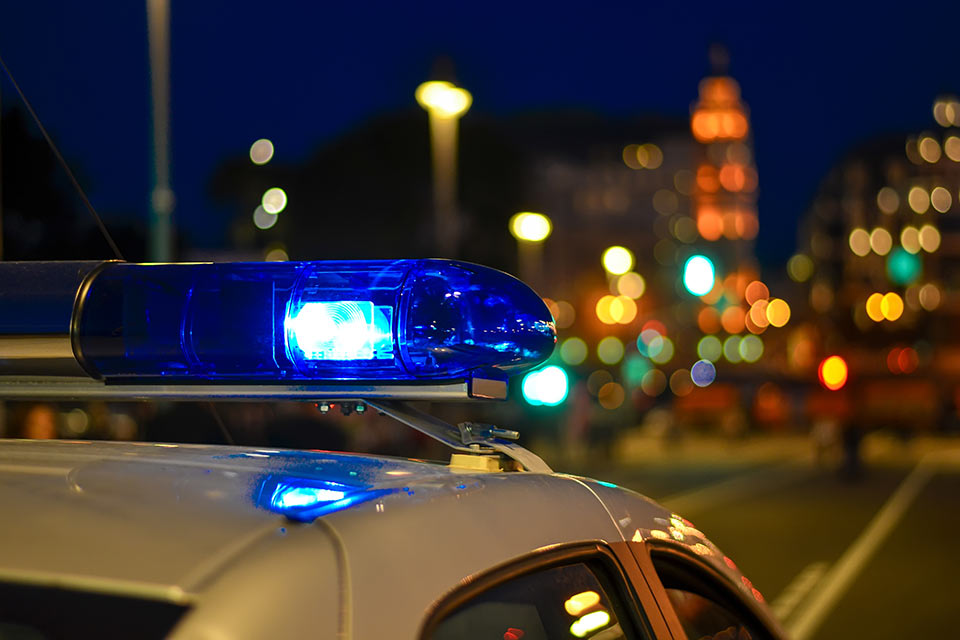 Over the last two weeks or so I’ve been privy to a contemporary debate among and between police and academics.

‘Evidence-based’ policing is right in principle and intention but randomised control trials, ‘treatments’, and ‘dosages’ are not the language of the police service.  Let’s be clear, policing isn’t medicine, it's policing, and the bar for ‘evidence’ to be acceptable, by some, is set too high to be achievable on the streets.  In contrast knowledge-based policing, some say, is more accessible with greater flexibility, the art of the possible in today’s operational context.  Combined with Participant Action Research (where cops get hands-on actually playing a research role), the ‘knowledge-based approach’ genuinely levels the playing field between academic and cop.

While I tend to side with the latter over the former approach,  I wonder if this methodological debate isn’t somewhat of a misnomer.  After all, whatever the route, isn’t the assumption of both that the service is headed for the same destination?  A place where decisions are made, and public money spent, on some kind of scientific basis.  But, forgive the pun, the choice between ‘evidence and knowledge’ is entirely academic if the service isn’t actually willing, in practice, to give new thoughts and ideas some space no matter how uncomfortable it might be for a while.

Consider the broader context of this debate.  Why is a science-based approach so important, other than it is assumed that professional judgement or ‘street-craft’, as some might call it, is now to be regarded as an artefact of a bygone era?  Why else do we hear so much about evidenced-based ‘this’ and evidence-based ‘that’ in the policing context?  The inconvenient truth is there is actually still some considerable way to go on this particular journey.

To be frank, some ‘new’ thinking established through research and scientific methods can be difficult for some within the police to accept.  This is particularly true when this new knowledge may actually be counterintuitive to the orthodoxy.  It may even threaten what the police think they already ‘know’ about the ‘real world’ and question the place and role of the police in society.  In short, this science may question the long-established and deeply-entrenched ‘common sense’ views of practitioners.

It’s a familiar and age old refrain.  ‘That’s OK for the academics, but in the real world…’; but friends it doesn’t have to be a binary choice.  Let’s be clear.  There is no rub here.  Working with academia doesn’t put a strangle hold on professional judgement, it doesn’t wipe away decades of experience and experiences.  In fact the academics I work with use this experience as their primary data.  So there can be hope for those colleagues taking shelter in the ‘real world’.  All that is required is an inquiring mind and a willingness to accept that policing does not hold the monopoly on knowledge about policing.  In a democratic society we can’t.

I’ve always found space for my professional judgement and experience, 28 years of it, in my collaboration with academics.  But through exposure to academia I can see now why so many of those professional experiences panned out in the way they did.  Some of these experiences, I now understand through a theoretical lens, were inevitable given the way we, the service, approached the ‘problem’ and ‘science’ could have explained or predicted it for me much earlier had I opened my eyes to it.

Why is it then that we see so much resistance to academic theory?  You never know ‘real worlders’ may even surprise themselves.  Some of their views may well have solid empirical evidence behind them, they just haven’t actually used research methods to render it empirical.  The perfect complement to professional judgement.  If only they knew and cared to enquire.

So whatever the route - ‘evidence’ or ‘knowledge’ - there seems to be an acknowledgement by the service, on the face of things at least, that ‘new’ thinking is welcomed in the service these days.  Indeed the pluralist, global, and technological ‘real world’ we live in demands it, doesn’t it?  But history tells us much about police reform, which invariantly has been imposed on the service through crisis and a reluctance of the service to accept views on policing from outside ‘the club’.  Isn’t the resistance to the imposition of direct-entry officers and Chiefs the very manifestation of this point?

In my mind it’s all too easy to deploy the ‘real world’ argument against reforms suggested through academic and practitioner collaborations.  But let’s not fall back on platitudes.  Fingers in the ears is not the actions of the leadership that the service needs.  So I say, the next issue that academic collaboration needs to confront is not just the methods we use to generate knowledge, it’s also the politics of knowledge within the police service itself. If we can understand and mange that political dimension, then together we all may learn something that provides some very real benefits to the so-called ‘real world’.