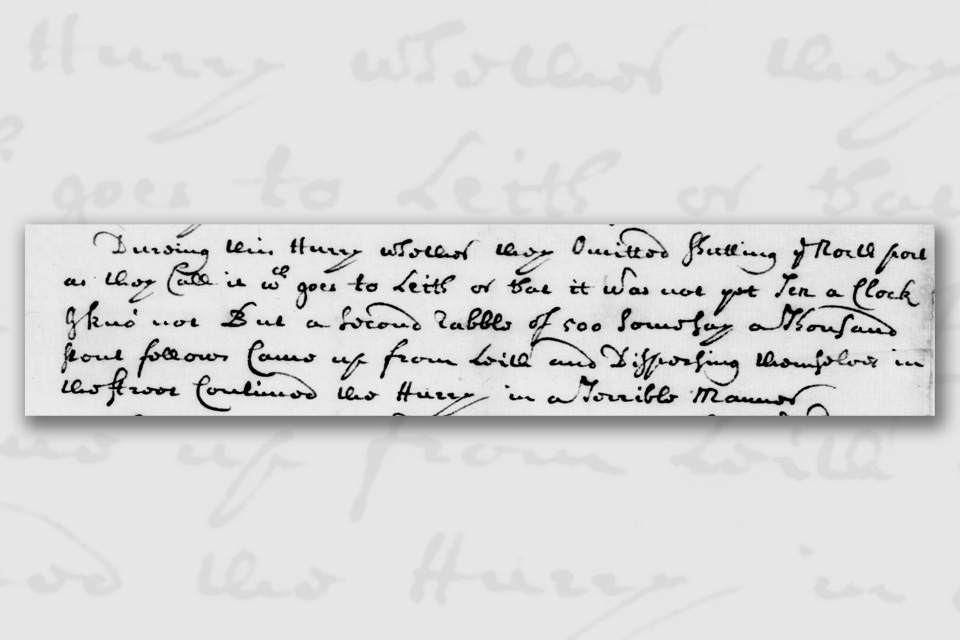 A literature academic from Keele University is helping to preserve the legacy of one of history’s most famous authors by editing a compendium of his personal letters.

The 17-18th century author Daniel Defoe, who is best known for his novel Robinson Crusoe, led a long and varied life which also saw him working as a political writer employed by the Government, as well as a spy.

One of his most difficult tasks was an assignment in Scotland around the time of the Act of Union, which was introduced to unite the Scottish and English parliaments.

Defoe travelled to Scotland in 1706 to promote the Union, which was passed the following year. During this time Defoe infiltrated various groups to lobby in favour of the Union and maintained a steady stream of propaganda. He sent letters back to England to give the Government in London information it could use to ensure the Act passed, despite the widespread hostility towards it in Scotland.

Now, the letters are set to be published in a new compilation, which is being edited by Reader in English Literature at Keele, Dr Nicholas Seager.

The project, which has been funded by the Arts and Humanities Research Council (AHRC), will see 280 letters - mostly from Defoe and some sent to him - published by Cambridge University Press in a new edition featuring the complete surviving correspondence of Defoe.

Dr Seager said: “Defoe is one of the most important commentators on early eighteenth-century British history. He was employed and entrusted by leading politicians in the reigns of William III, Anne, and George I.

“The letters are a crucial source for people interested not just in Defoe - the man and writer - but those interested in how Britain became 'modern', through political and financial systems that have lasted to this day, through the Union of parliaments in 1707, and through new colonial ventures.

“I hope that this edition of Defoe's correspondence will stimulate further research, as well as bringing the 'other' Defoe to new readers."