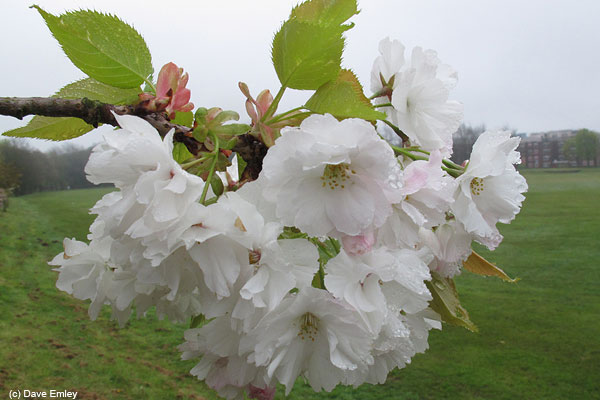 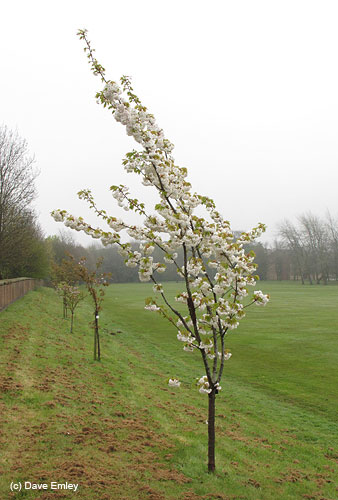 Raised by Mr Masatoshi Asari in 1968 by crossing a Matsumae local cultivar Prunus 'Byakuran' with Prunus 'Amayadori'. It is named after the Chinese panda RANRAN at its death in the Ueno Zoo, Tokyo in 1980 for his remembrance by children in Matsumae, who have been sending cherry trees to Chinese children since the restoration of diplomatic relations between China and Japan in 1972.